OSCE Minsk Group has failed its work and must find another niche - Expert - ednews.net 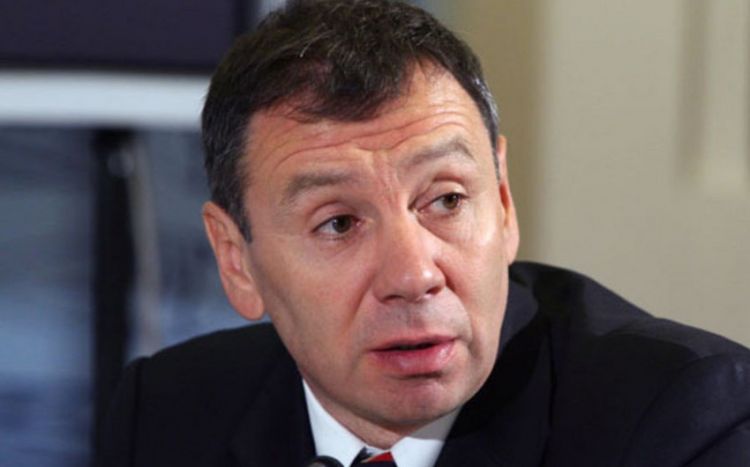 For many years, France has been disrupting the peace process, but Azerbaijan still prefers to give it a chance at the post-conflict stage, political scientist, director of the Center for Political Studies Sergey Markov told..

According to the expert, the video meeting of the leaders of Azerbaijan, France, Armenia, and the President of the EU Council is "an expression of respect on the part of the President of Azerbaijan to the European Union and France, in particular": "They, of course, failed a lot. For many years, France disrupted the peace settlement. But after all, Azerbaijan does not want to quarrel and prefers to give them a chance and an opportunity."

He said indicative is the fact that the statement adopted following the meeting contains not a single word about the "Karabakh conflict" or the OSCE Minsk Group, which, in fact, suffered a clear failure.

"The OSCE Minsk Group failed; it did not succeed. Therefore, now it must find another niche for itself, another opportunity. This may be a focus on the issues of unblocking transport links or the process of demarcation and delimitation of the border. In these topics, France needs to put pressure on Armenia. This is the role they should see. And whether it will be possible to find it or not is hard to say. It all depends on them," Markov said.