Shusha is place where Azerbaijan, Turkiye have brought relations to new level - ednews.net

Shusha is place where Azerbaijan, Turkiye have brought relations to new level 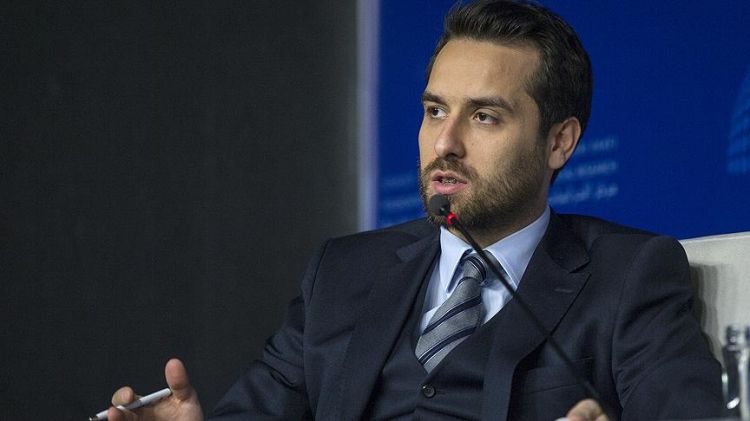 Shusha became the place where the declaration was signed, indicating a new, even higher level of relations between Azerbaijan and Turkiye, Ufuk Ulutas, Chairman of the Center for Strategic Research (SAM) at the Ministry of Foreign Affairs, said at a conference of think tanks of the member and observer countries of the Organization of Turkic States in Shusha, Report informs.

"It is no coincidence that we gather in Shusha today," he told journalists.

Ulutas emphasized that geopolitics is the reality of international relations:

"After the end of the Karabakh conflict, we are witnessing the emergence of a new reality. Moreover, we see changes in geopolitics in the context of the conflict in Ukraine."

According to him, the relations between Azerbaijan and Turkiye have reached the highest level, which are relations of brotherhood and alliance.