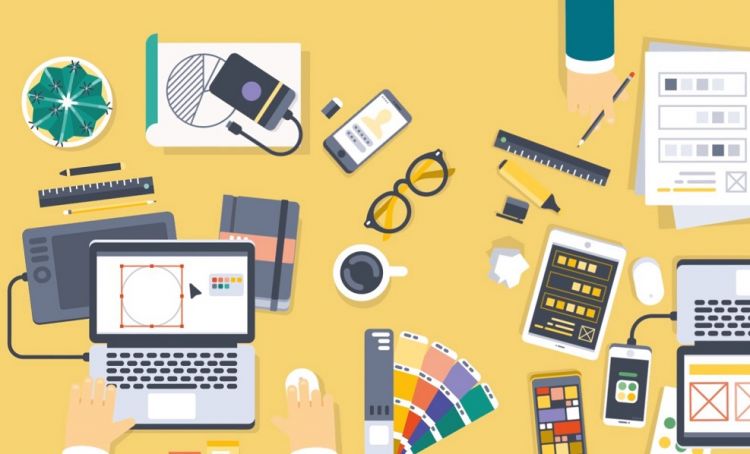 Chinese authorities have issued a circular on executing a pilot project to promote the application of digital technologies in rural areas to boost rural modernization, EDNews.net reports citing Xinhua.

The circular was jointly issued by seven departments, including the Cyberspace Administration of China, the Ministry of Agriculture and Rural Affairs, and the National Development and Reform Commission.

The pilot project involves overall planning and design of "digital villages," improvement of new-generation information infrastructure for participating villages, exploration of new models for rural digital economy and rural governance, among others.

The pilot project is expected to see a notable narrowing of the urban-rural digital gap, and rapid development of the digital economy in the pilot villages by the end of 2021, the circular said.

Under the project, the application of optical-fiber wideband, mobile internet, digital tv network and next-generation internet will be accelerated in rural areas.