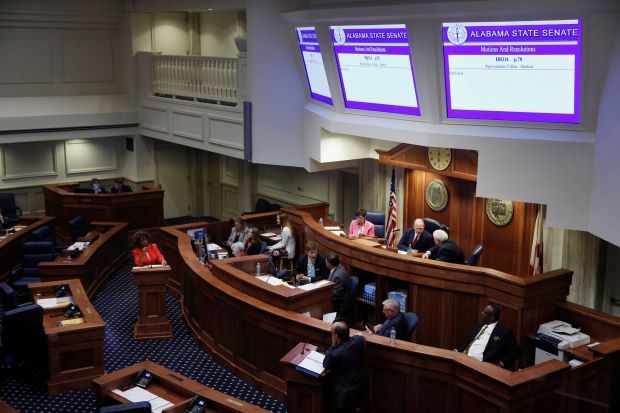 The Alabama Senate on Tuesday passed a bill criminalizing abortion in nearly all cases, approving the most sweeping restrictions on the procedure in the United States and almost certainly guaranteeing a legal challenge.

The measure passed the Senate 25-6 after more than four hours of often emotional debate that at one point led to the introduction of spectators who had abortions after being raped. The chamber rejected putting exceptions in for rape and incest on a 21-11 vote, USA Today reported.

Sponsored by Republican Rep. Terri Collins, the bill would make it a felony punishable by life or 10 to 99 years in prison to perform an abortion in the state of Alabama.