A "black box" of the crashed MiG-29 was found - PHOTOS | Eurasia Diary - ednews.net

Russian fighter jet shot down two additional US drones near Khmeimim air base in Syria
Read: 1603

Russia plans to expand its military bases in Syria
Read: 665

A "black box" of the crashed MiG-29 was found - PHOTOS 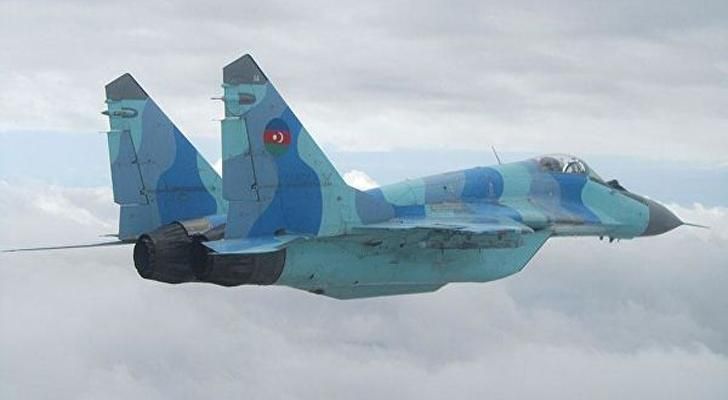 A “black box” flight recorder of the MiG-29 of the Air Force of Azerbaijan that was crashed during the nighttime training flights has been found and recovered from the water, APA reports citing Azerbaijani MOD.
Currently, the operating status of the “black box” is being inspected to obtain information contained inside the device.
At the same time, work is being continued to extract the aircraft fragments from the sea bottom.