Iran urgently deployed dozens of missile systems on the coast of Strait of Hormuz
Read: 1267 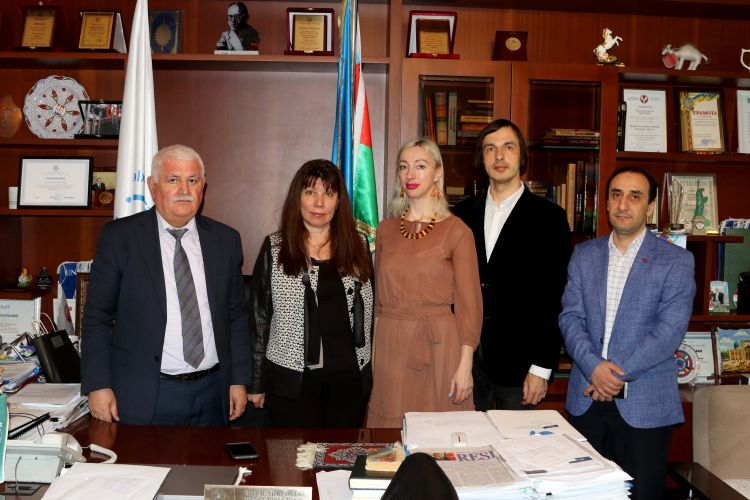 Today, the president of the International Eurasia Press Fund (IEPF) Umud Mirzayev met with a group of ecological scientists from Switzerland and Russian Federation.

Among the guests, Vice-President, Section of Earth and Environment Sciences Vera Slaveykova from Geneva University, Director of Biology, Full Professor Department of Veterinary Sanitary Expertise and Biosafety Egor Mikhail and the Director of the Project Office on International Cooperation Olga Egorova and Azerbaijani historian, Associate Professor of UNESCO Rizvan Huseynov participated at the meeting in the IEPF head office.

During the meeting, the visitors told about their main purpose of visit in Baku and sphere of research in the water and ecological problems.

With his welcoming notes, the IEPF president U.Mirzayev expressed his gratitude to the guests for their concern about the organization as well as speaking them about the activity of International Eurasia Press Fund. He also touched on Azerbaijan’s water issues, especially the Sarsang water reservoir in the Garabagh region, in the occupied territory of Azerbaijan by Armenians.

“We organize very frequent trips to the front line near the occupied Karabagh region, where we find many issues with water resources of population living near the frontline. It is hard to believe how Armenians destroyed and contaminated the rivers and water collectors flowing from the occupied territory into Azerbaijan with chemicals and radioactive. People find difficult to irrigate their plantations, trees and fields where they grow grains and wheat. It is a total aggression of Armenia who use the natural water resources as a tool of war with Azerbaijan.”

Speaking of their works in Azerbaijan, Vera Slaveykova, professor at the Geneva University also mentioned their practice of researches on the Geneva Lake, which they aim to apply on the Caspian Basin in near future.

Besides that, she said they have formed a programme of education in Switzerland to exchange knowledge and practices between state universities of Switzerland, Russian Federation, CIS countries, including Azerbaijan.

“It is my first visit in Baku and I was very much please to be meeting with valuable people related to our main research area. Currently we have a programme for state universities of Azerbaijan to realize the exchange of experiences between universities of these two countries. We are looking to building a strong network with Azerbaijan, especially to give opportunity to students in this county to learn water quality and many other aspects of research.”

After the meeting, the guests were presented a short documentary about the Sarsang water reservoir in the occupied Karabagh region, prepared by the IEPF and already screened in UN Geneva and World Water Forum in Brazil. The guests also viewed photos and posters on the wall describing the Armenian aggression and damage of the war to the environment in the occupied Karabagh region.

In the end, an exclusive interview was recorded with Environmental Scientist Vera Slaveykova from Geneva University, which will be available soon on ED News. 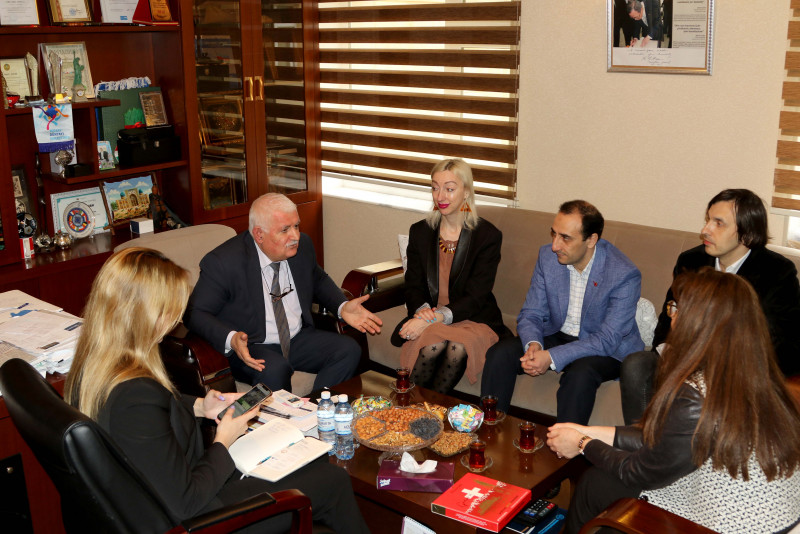 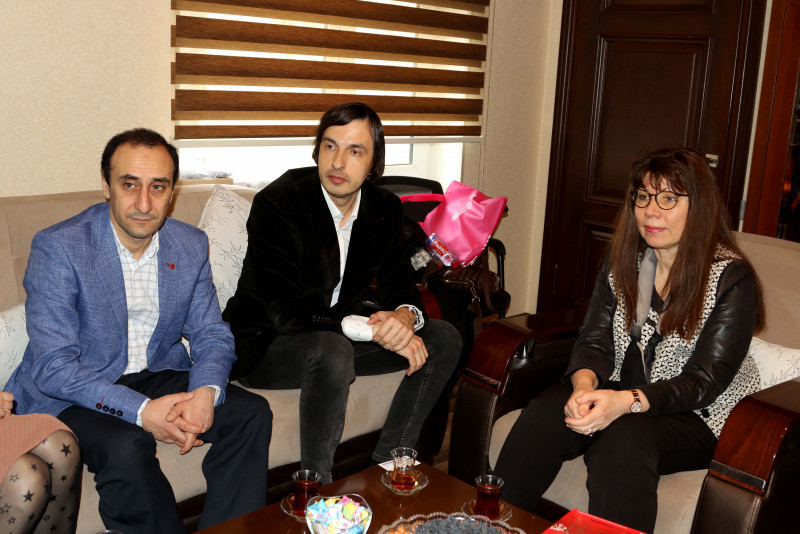 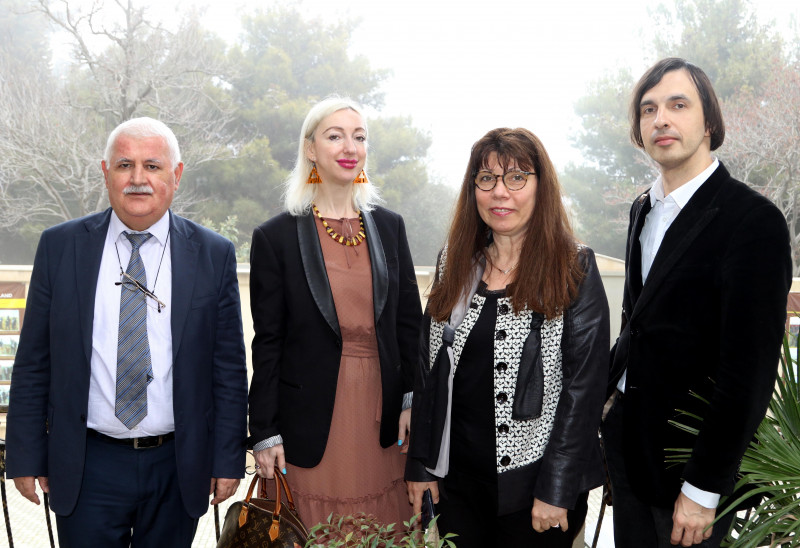 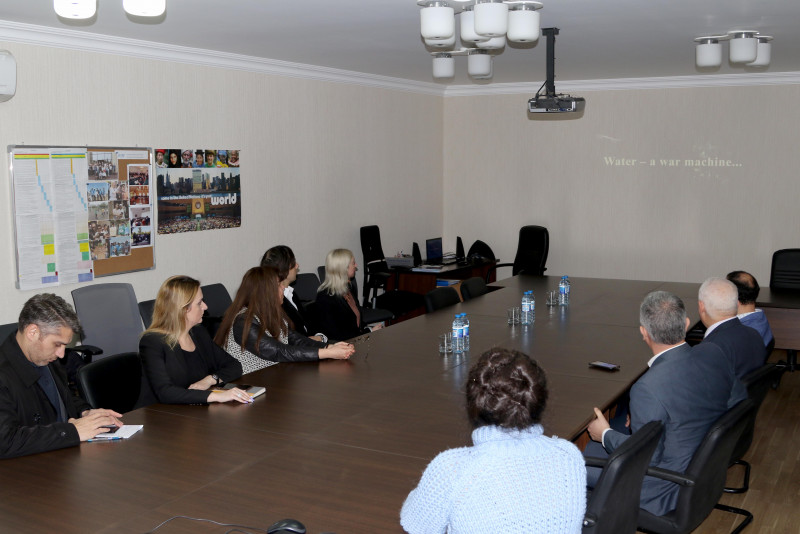