Orders and medals established in Azerbaijan on the occasion of victory in Patriotic War | Eurasia Diary - ednews.net

A meeting through video conferencing was held between President Ilham Aliyev and President of Turkmenistan Gurbanguly Berdimuhamedov
Read: 200 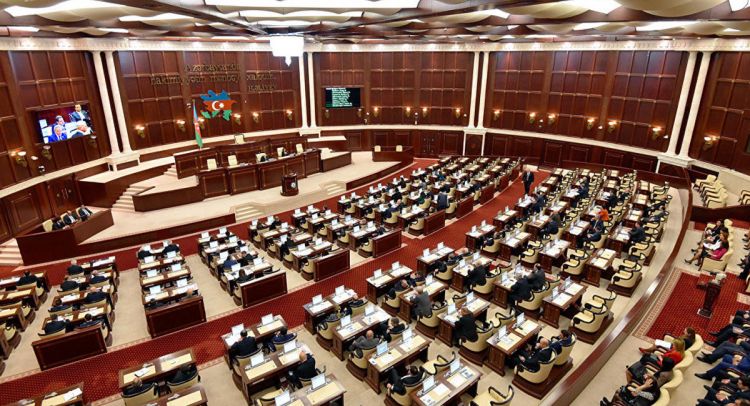