US Ambassador lays flowers on graves of Azerbaijani heroes - ednews.net

Armenian narratives are much heard in the West world - Interview with Dr Patrick Walsh - VIDEO
Read: 205

"Karabakh in 44 days: from occupation to liberation" - Irish historian wrote a book about the Patriotic War
Read: 185

Russia-NATO relations cannot be called catastrophic because there are none - Lavrov
Read: 166 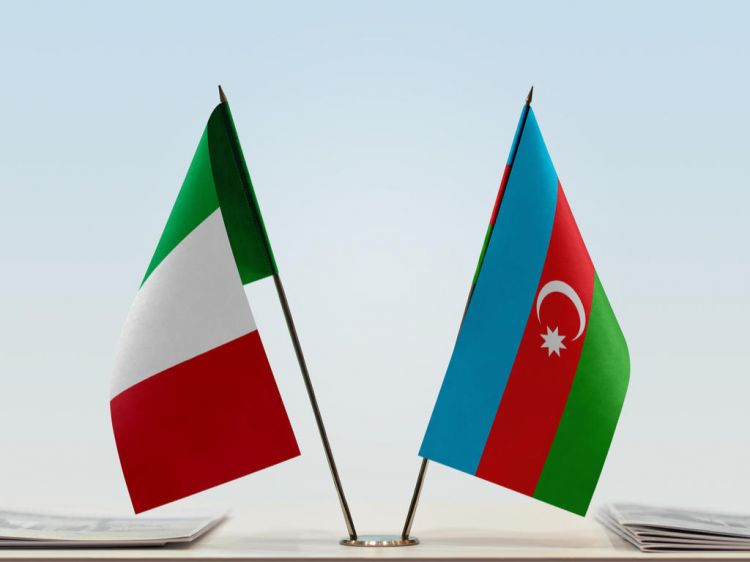 US Ambassador lays flowers on graves of Azerbaijani heroes 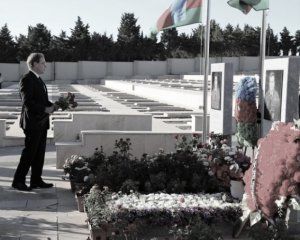 US Ambassador to Azerbaijan Lee Litzenberger honoured the memory of the martyrs who gave their lives in the war in Karabakh, Azeri Daily reports.

'We offer our condolences to all the families of those killed last year and in previous years in the Karabakh conflict,' reads a post on the US Embassy's Twitter account.

On Monday, September 27, Azerbaijan marks the Day of Remembrance. A number of events are being held today in memory of Azerbaijani soldiers and officers, civilians who died in the Patriotic War for the liberation of the occupied territories of Azerbaijan.