'We will play and win, then people get what they deserve' - Klopp on final match - VIDEO | Eurasia Diary - ednews.net

The loss of the four young men is extremely sad and we share grief of their families – British journalist
Read: 782

What does withdrawal of US troops from Iraq mean? - American military expert explains
Read: 729

Open Skies Treaty to collapse if US talks allies into quitting it
Read: 414

'We will play and win, then people get what they deserve' - Klopp on final match - VIDEO 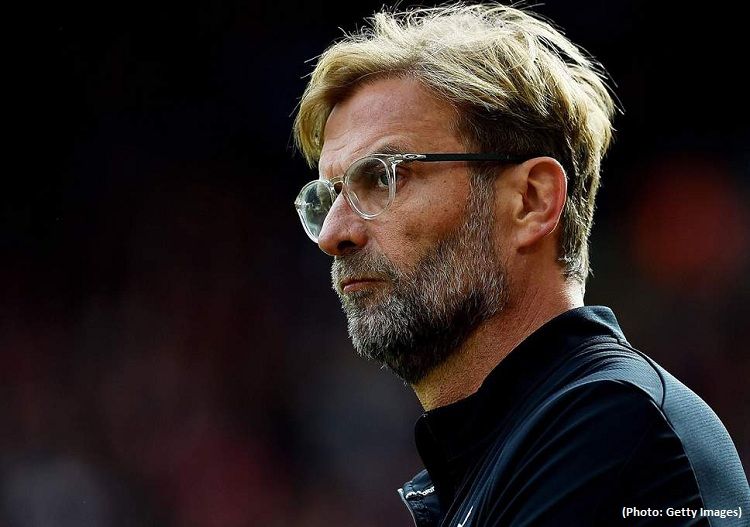 After the victory over Barcelona, Liverpool is preparing for the next decisive match with Tottenham. The manager of Liverpool, Jurgen Klopp explained how Liverpool will use a fortnight's 'pre-season' to get ready for the Champions League final in Madrid.

“We have to do a couple of things in preparation for the Champions League [final], media stuff,” Klopp told Liverpoolfc.com of the current plans, official site of Liverpool reported.

“We have to do that, then the boys will have a couple of days off and then we have two proper weeks as a pre-season for the Champions League final.

“We will do that, we will play that, [hopefully] win it, come home and then the people [would] get what they deserve.”

Read more: Jürgen Klopp - Thank you, Anfield - you are special

In his post-match press conference, Klopp outlined at length his confidence that the squad will be ready to ‘go again’ in their pursuit of that trophy next season – especially with improvement to come from within.

“Div showed up in a brilliant way, obviously, I’m very happy for him. Ox is coming back, Naby will then finally be there, Rhian Brewster will come, all the young boys if they want to go for it,” said the boss.

“And the established boys can make next steps as well – imagine Trent and Robbo last year [compared to] this year. They were already good last year but it’s another level. Millie is still making steps.

“So it’s really cool to work with this group. And we will go again, I’m pretty sure.”