Russian fighter jet shot down two additional US drones near Khmeimim air base in Syria
Read: 664

Russia plans to expand its military bases in Syria
Read: 356 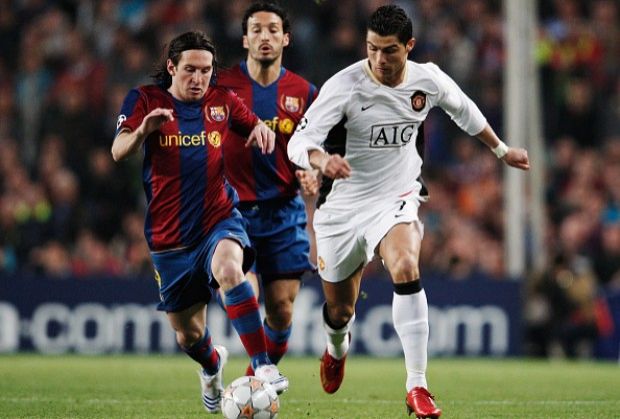 After scoring a stunning free-kick this in LaLiga this past Sunday, FC Barcelona superstar Lionel Messi has surpassed Juventus striker Cristiano Ronaldo in a specific goals category.

As pointed out by CNN, Messi has now scored 420 times in the continent's top five leagues, although all of those goals have come in LaLiga as he has never played senior club football for anyone but Barca.

Ronaldo has scored 419 times in Europe's best divisions, with his few strikes for Sporting Lisbon not counting as the Portuguese top flight is not considered among the leading five.

The Portugal forward scored 84 goals in the Premier League for Manchester United and 311 times in LaLiga for Real Madrid, and has struck on 24 occasions in Serie A for Juventus thus far.