Everton are much closer to signing 'amazing' player than Demarai Gray - ednews.net

Armenian narratives are much heard in the West world - Interview with Dr Patrick Walsh - VIDEO
Read: 175

"Karabakh in 44 days: from occupation to liberation" - Irish historian wrote a book about the Patriotic War
Read: 170 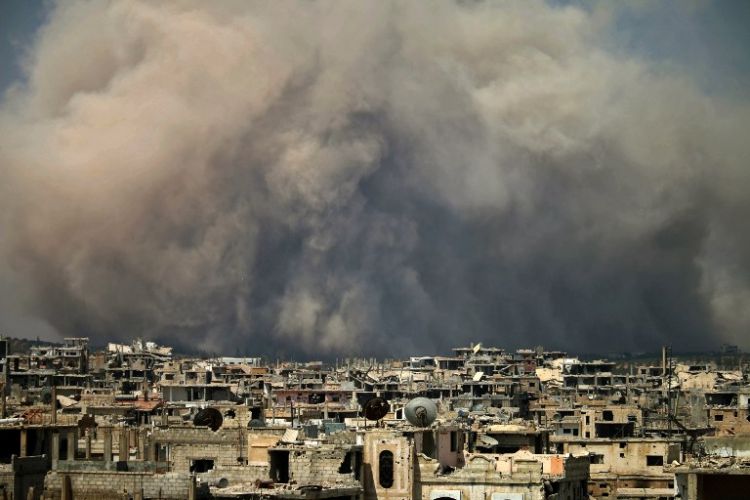 Everton are much closer to signing 'amazing' player than Demarai Gray 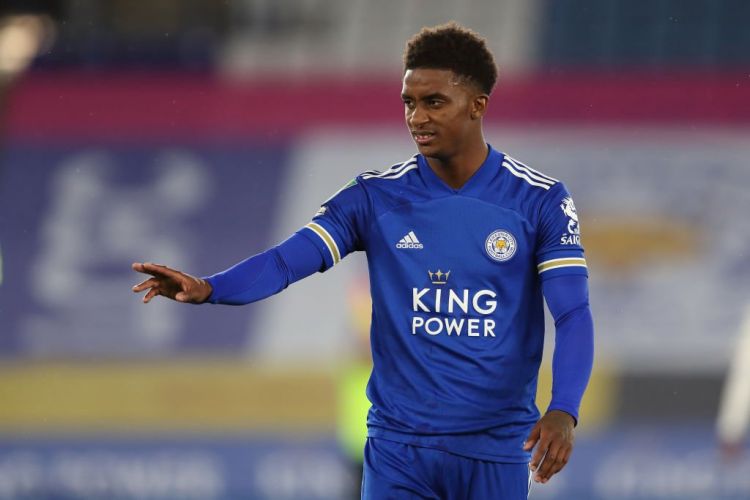 Everton are said to be much closer to signing Andros Townsend than Demarai Gray by the Liverpool Echo.
Everton were linked with the double swoop last night, with some reports suggesting that both players were on their way to Goodison.
But the Echo say that Everton are more convinced about their ability to sign Townsend than Gray right now.
In terms of an addition, Townsend could work out as a good value for money squad option.
The winger is well known to Rafael Benitez, as the pair worked together at Newcastle United.
On that stint Townsend produced one of the best spells of form of his entire career, which led to Newcastle defender Jamaal Lascelles calling him amazing (Getting Messi Podcast).
His arrival at Everton may not be the most exciting signing of the summer, but with Joshua King departing, he does fill an attacking void in their squad.
Gray, meanwhile, could be an option worth taking a gamble on for the Toffees.
Full of potential
The England youth international is available fairly cheaply this summer, and he would arrive with a point to prove.
Gray has shown all the skills required to develop into a major threat even at the top level, but has never quite performed consistently enough to force his way into Leicester’s team.
Again, Gray is only likely to be an impact substitute initially at Everton.
But his direct dribbling and technical quality could make him a useful option, especially if Benitez can nurture him well enough to maximise his potential.