India is ready to abandon the Su-57 and focus on buying the American F-35s
Read: 273

Earlier in 2019, Peru raided one of the country’s largest illegal gold mines, known as La Pampa, sending some 1,500 troops in to control an area that’s more than 40 square miles 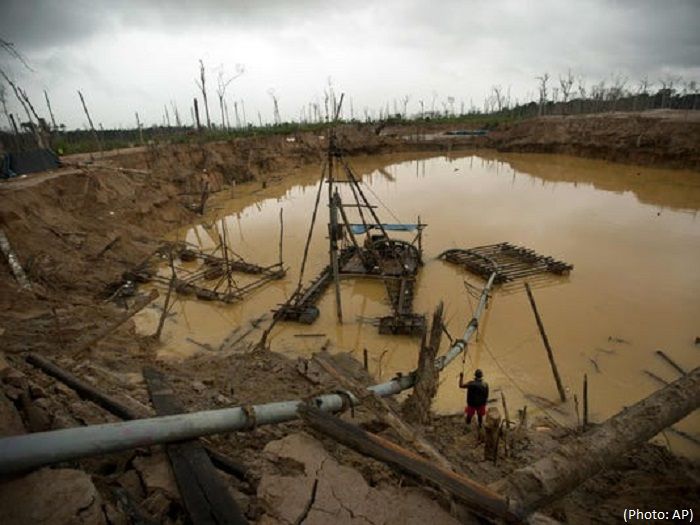 For more than a decade, authorities turned a blind eye to the sprawling illegal gold mine in southeastern Peru that had become a national embarrassment but fueled the local economy, writes Miami Herald.

The area, known as La Pampa, stretches across 40 square miles of what used to be old-growth Amazon forest. Now it’s a desert-like wasteland, gouged with toxic mud pits.

It’s a place where some 30,000 to 40,000 people dug through the muck in 24-hour shifts looking for gold to feed the bullion and jewelry markets of Miami and Europe. It was a place ruled by criminal gangs and warring clans, where workers toiled under slave-like conditions and police rarely entered.

Earlier this year, the government finally had enough. In February it launched “Plan Mercury,” moving 1,500 military and police into La Pampa and shutting down the gold fields. In the process the operation unveiled just how addicted the region is to illegal mining.