Information spread by Armenia about alleged firing and fighting in several directions has no basis - MoD
Read: 232

Saudi Arabia says it has proof Iran is behind drone attacks 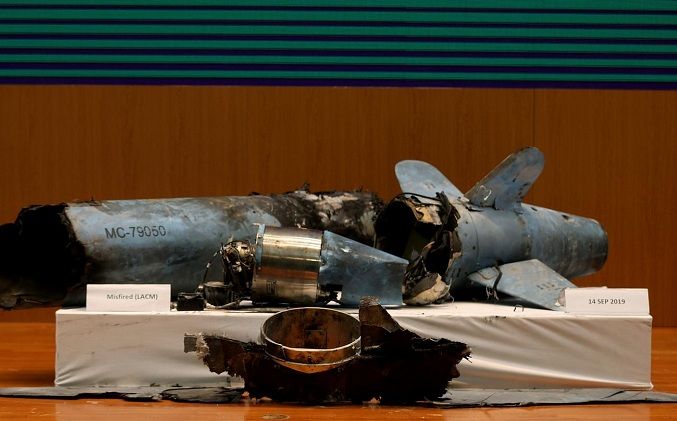 Saudi Arabia showed remnants of what they say are Iranian drones and cruise missiles used in the attacks on an Aramco oil facility on Saturday, Euronews reports.

A Saudi defence ministry spokesman said the attack "did not originate from Yemen despite Iran's best efforts to make it appear so".

Iran-aligned Houthi rebels, who are involved in a war against a Saudi-led coalition in Yemen, claimed the attack, but US Secretary of State Mike Pompeo said afterwards that there was "no evidence the attacks came from Yemen".

US officials have said that Tehran is behind the attack which significantly cut Saudi Arabia's crude oil output and resulted in surging oil prices on Monday.