2750 tonnes of ammonium nitrate stored at Beirut warehouse at centre of explosion
Read: 1217

Threat to security of Tajikistan’s common borders with Afghanistan growing 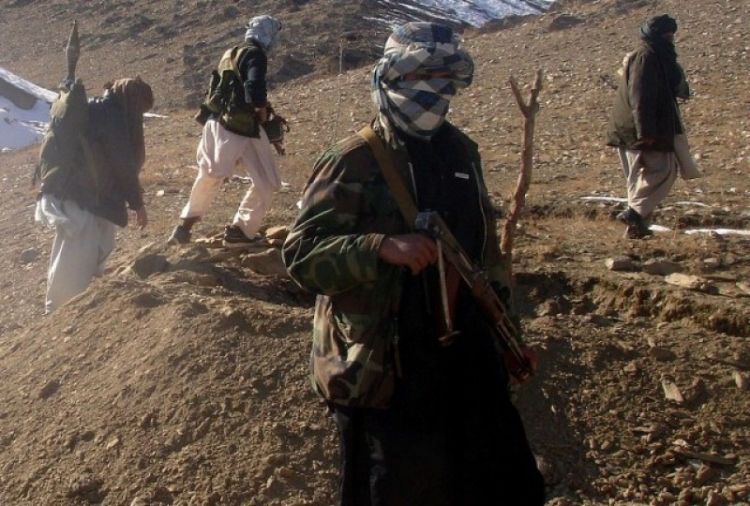 Tajikistan’s border service says threat to security of the Tajik-Afghan border is increasing, Eurasia Diary reports citing to Asia Plus.

Deputies of Tajikistan’s lower house (Majlisi Namoyandagon) of parliament yesterday unanimously voted for ratification of an agreement on the procedure of formation and use of joint groups of specialists (experts) of border agencies for rapid response to threats to border security on external borders of the CIS member nations.

Presenting the agreement to lawmakers, the deputy commander of Tajik Border Troops, Abdusattor Shohiyon, in particular, noted that threat to security of Tajikistan’s common border with Afghanistan is increasing.

Analysis of the situation has reportedly shown that the possibility of terrorist and extremist groups and armed smugglers breaking through the border in the near future is growing.

Tajik border guard official noted that as a result of clashes between Taliban militants and Afghan government forces there are many unprotected places along Afghanistan’s border with Tajikistan.

According to Shohiyon, terrorist groups are interested in studying the degree of protection of Tajikistan’s border.

He further noted that to achieve their goals criminal groups are effectively using modern technologies.  Shohiyon underlined that the CIS member nations must take joint efforts to prevent destructive activities of these group and provide regional security.