Norway's Equinor claims 'one of the biggest oil discoveries of the year' in North Sea | Eurasia Diary - ednews.net 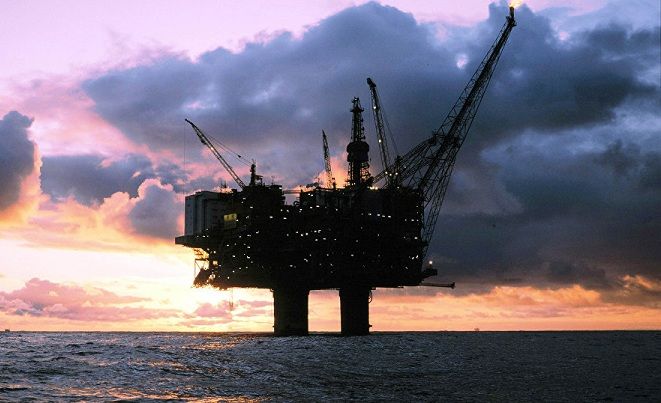 The Fram field in the North Sea is expected to harbour up to 100 million barrels. It is conveniently placed and is expected to commence production at short notice, Eurasia Diary reports citing Sputnik News.

A major oil deposit in a so-called “mature” area of the North Sea has been discovered by Equinor, Norway's government-managed energy giant formerly known as Statoil.

More specifically, the Fram field lies about 20 kilometres north of the Troll field and about 120 kilometres northwest of the Norwegian city of Bergen. The area has been known for oil and gas activity for a long time.

“We have made one of the biggest discoveries of the year in the most mature area of the Norwegian continental shelf, not far from the Troll field. It shows what opportunities still exist for value creation and revenue from this industry”, Nick Ashton, Equinor exploration director for the Norwegian and British shelf said, as quoted by Norwegian broadcaster NRK.

The well drilled by the Deepsea Atlantic drilling rig reached a depth of 2,947 metres below sea level. The sea depth is 350 metres.

Since the discovery is located in close proximity to existing fields, it can be reasonably easily connected to pipes, platforms, and operative infrastructure.

“This means that investments are low and that resources can be used quickly”, Equinor communications adviser Morten Eek said.

In 2019, Equinor has drilled just over 20 exploration wells, and the company has made discoveries in every other well.

“So far this year, we have found more oil and gas than we did throughout last year”, Eek stressed.

According to Eek, the deposit will be put into production in a short time, between one to two years.

In terms of revenue, Stavanger-based Equinor ranks among the largest oil and gas companies in the world and is among the top 30 largest regardless of industry. The company has over 20,000 employees and with 67 percent of shares, the Norwegian government is its largest shareholder.

In 2018, it controversially changed its name from Statoil to Equinor. The new name, based in the root for words such as equality and equilibrium, is said to reflect the company's newly-found green commitment.