Chairmanship in Non-Aligned Movement group at UNESCO passes to Azerbaijan 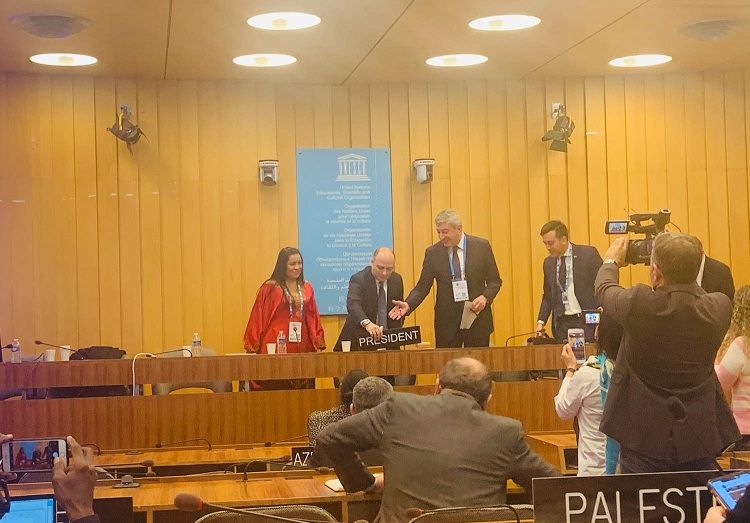 The chairmanship in the Non-Aligned Movement group at UNESCO has moved to Azerbaijan, Eurasia Diary reports citing Report News Agency.

French bureau of Report informs that starting today Azerbaijan will chair the UN Non-Aligned Movement within the three years.

Notably,Venezuela has chaired the Non-Aligned Movement at UNESCO in the last three years. During the plenary session in Paris today, the work done by Venezuela during its membership was welcomed, the representatives of the member states congratulated Azerbaijan on its chairmanship and wished success.