We call on the UN and international community to urge Armenia to refrain from another military aggression - Azerbaijan President
Read: 221

In a nod to pro-democracy protesters, US Congress has passed two bills supporting human rights in Hong Kong. China has threatened unspecified countermeasures if the bills become law. 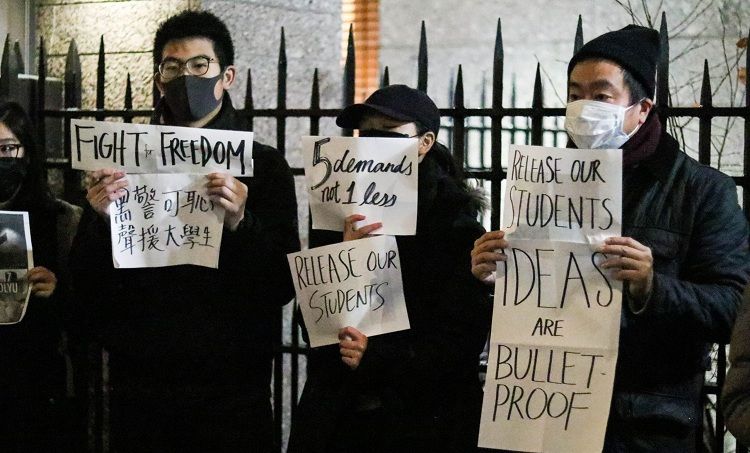 The House of Representatives passed The Hong Kong Human Rights and Democracy Act by 417 to 1, a day after the Senate unanimously adopted the measure that backs protesters in the territory that has seen nearly six months of pro-democracy demonstrations.

The legislation, which drew anger from Beijing when it cleared the Senate, requires the US State Department to annually review whether the semi-autonomous Chinese territory retains enough freedoms to qualify for special trade status that helps support the city's status as a financial center.

The measure now heads to President Donald Trump for a signature. The White House has not said whether the president will approve the bill, but it enjoys a veto-proof majority in Congress that will likely factor into Trump's calculation.

The House also unanimously passed a bill, which was also unanimously backed by the Senate on Tuesday, that would ban the sale of crowd control devices such as tear gas, pepper spray, rubber bullets and stun guns.