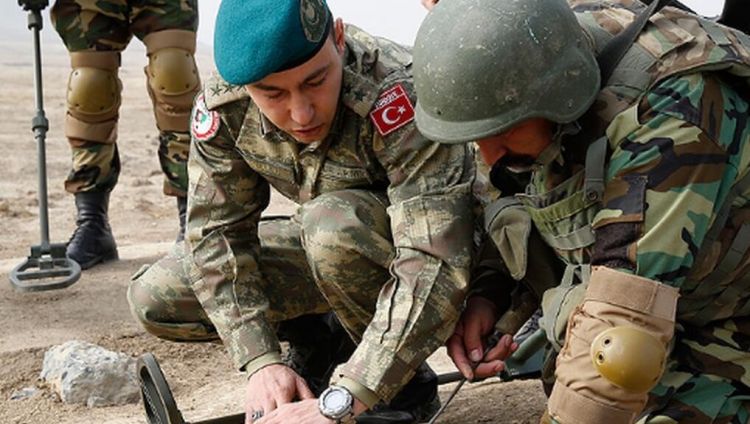 He said some international attempts for peace in Afghanistan have failed and voiced hope that the efforts would activate a positive process among Afghans.

“We will maintain our presence and support in Afghanistan as long as it needs Turkey and NATO,” Çavuşoğlu added.

Zaman, for his part, said: “I appreciate the time and energy put together and invested by the participating countries and by the political support that we have received from our Turkish brothers in a critical time in our history.”

On the one hand Afghanistan is pursuing the peace process and peace talks, and on the other hand it is waiting for the results of historic elections that it had a few weeks ago, Zaman stressed.