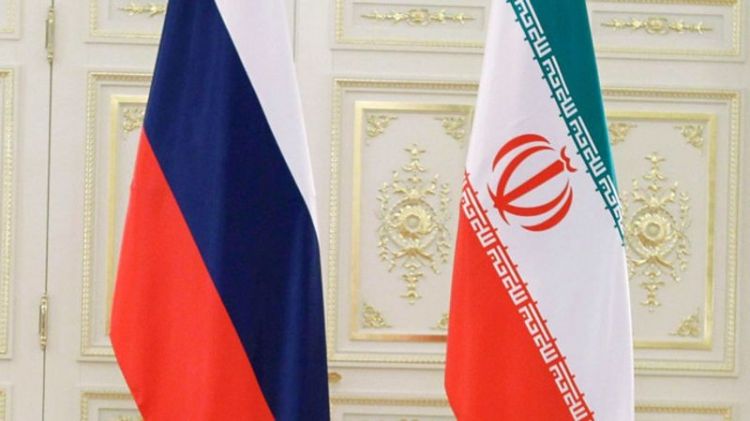 Bogdanov expressed condolences over the assassination of Lt. Gen. Soleimani, describing him as a great man.

Iranian ambassador Jalali, for his part, emphasized the intention of Iranian officials to expand relations with Russia, noting the importance of the two countries' relations.