Iraq in Talks with Moscow to Buy S-300 defense systems 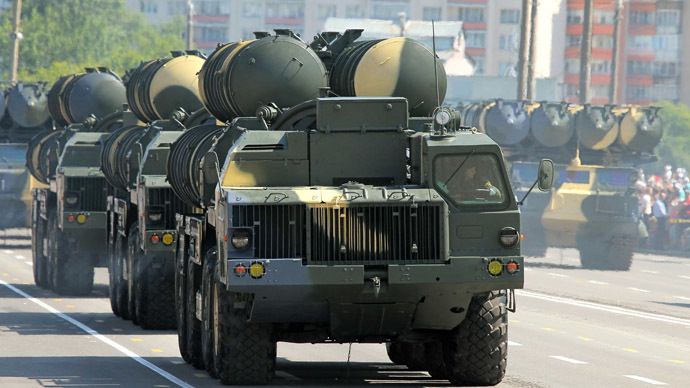 "It is possible that Iraq will buy the systems," Qandil said.

He noted that Iraq was seeking to diversify its weapons imports, adding that Baghdad had arms-transfer agreements with Moscow.

Iraq’s Parliament Security and Defence Committee chairman previously sought to purchase the Russian systems but talks were stalled amid sanctions threats from Washington.

The S-300 is a long-range surface-to-air missile system, initially designed in the USSR in the late sixties, and first deployed in 1979.