Australian town with beer but no water | Eurasia Diary - ednews.net

Australian town with beer but no water 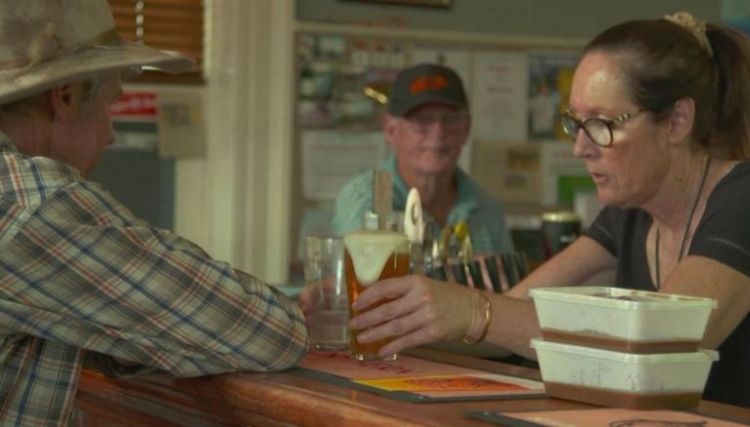 It's 8 p.m. at the Royal Hotel in Murrurundi and the mercury is hovering at around 42 degrees Celsius (107F). After a sweltering day, the locals are gathering at their favorite watering hole -- in a town that has no water, Eurasia Diary reports citing CNN.

With much of the surrounding state of New South Wales ablaze, Murrurundi represents another crisis wrought by Australia's nightmare summer. Drought has claimed thousands of acres of land across southeastern Australia, the most populous quadrant of the country, and where the lion's share of its agriculture is based.

The land looks barren as far as the eye can see. Fields are scorched brown, trees dead from the roots, leaving Australia's famous bushland a tinderbox that could spark even worse fires in the months to come.

Even without the flames licking at their homes, residents are under threat -- Murrurundi is one of a number of towns increasingly running out of water.

"If you drink beer, you're alright," said local Warren Bramley when asked what it's like to live with the drought.

Bushfires are common across Australia, but conditions have been growing more and more dangerous in recent years. This summer has been particularly bad, and rising global temperatures are to blame.

"Climate change is increasing the frequency and severity of bushfire conditions in Australia and around the world," according to the country's Bureau of Meteorology.