An artillery attack on a second US military convoy in Syria
Read: 936

He recalled that the corporation had delivered to the Russian armed forces the Oniks supersonic anti-ship cruise missile in 2019, also providing military districts across the country with the Bastion mobile coastal defence missile systems equipped with Oniks.

According to Obnosov, the Tactical Missiles Corporation cooperates efficiently with the JSC Sukhoi Company, coordinating plans on equipping the Su-57 jet fighter "almost every month."

The Tactical Missiles Corporation is one of the biggest state corporations in Russia’s defence industry sector. The company, founded in 2002 and headquartered in Korolyov, Moscow Region, is tasked with supplying modern air-launched weapons for Russian fifth-generation fighters, according to corporation website. It also manufacturers high speed airborne guided missiles and naval weapons systems. 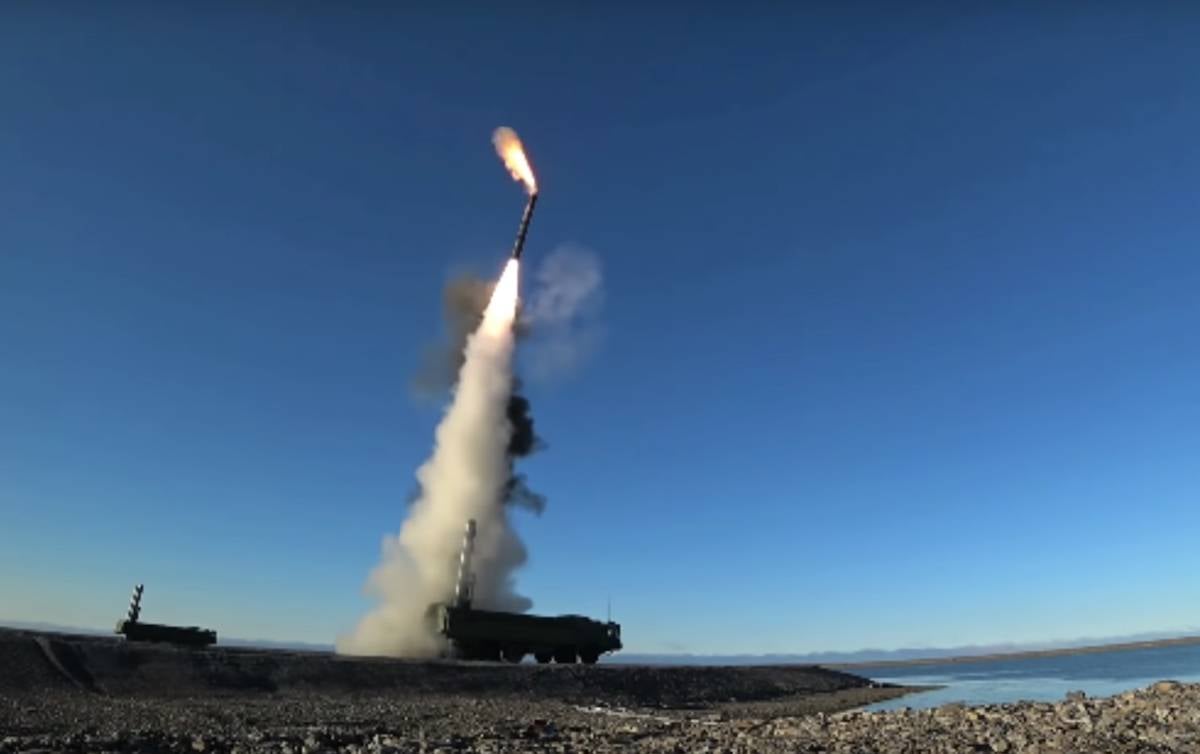