Prof. NS. Shenocak - cruelty of some EU states is against the Charter of Human Rights and should be condemned
Read: 756 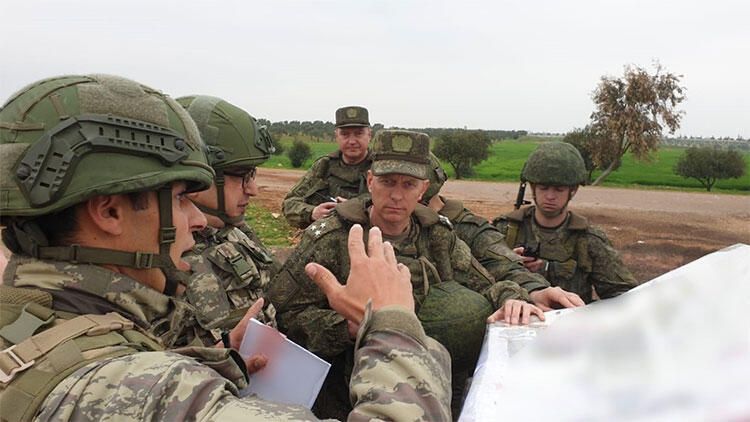 “According to the agreements concluded by Turkey and Russia, the second joint patrol of the M-4 highway was completed. The ground units operated with air support,” the Turkish Defense Ministry quoted the agency as saying.
However, Reuters cites a statement from the Russian Ministry of Defense that patrols were interrupted. The agency recalls that due to the actions of the militants, the first patrol, which took place on March 15, had to be interrupted.
The decision to patrol the western part of the highway connecting the east of Syria with Latakia was made at the talks on March 5 between Turkish President Recep Tayyip Erdogan and Russian President Vladimir Putin.
In recent days, publications appeared in the media, according to which groups operating in the Sarakib area blew up a bridge on the M4 highway to prevent patrols. Barricades have been erected in several places. Jihadists also force local residents to block the track.