American expert - Racism is a fundamental to the Western approach to Africa
Read: 2624

An artillery attack on a second US military convoy in Syria
Read: 1051

Team of specialists from Russian armed forces arrives in Armenia to assist in struggle against COVID 19
Read: 997 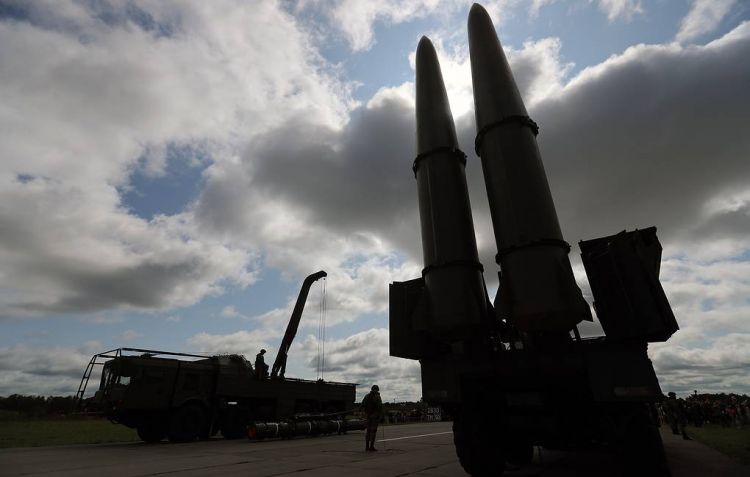 "We have completed the large-scale work to rearm all missile brigades with the Iskander [tactical missile] system. Since 2012, the Ground Forces have received more than 12,000 advanced items of armament and hardware," the defense chief said.

Since 2012, Russia’s Aerospace Force and naval aviation have received over 1,400 aircraft and helicopters and the Navy - more than 190 ships, vessels and boats, the defense minister said.

The Iskander tactical missile system is designated to strike adversary low-sized and site targets at a range of up to 500 km: missile launchers, multiple launch rocket systems, long-range artillery, aircraft and helicopters at aerodromes, command posts and communications centers.