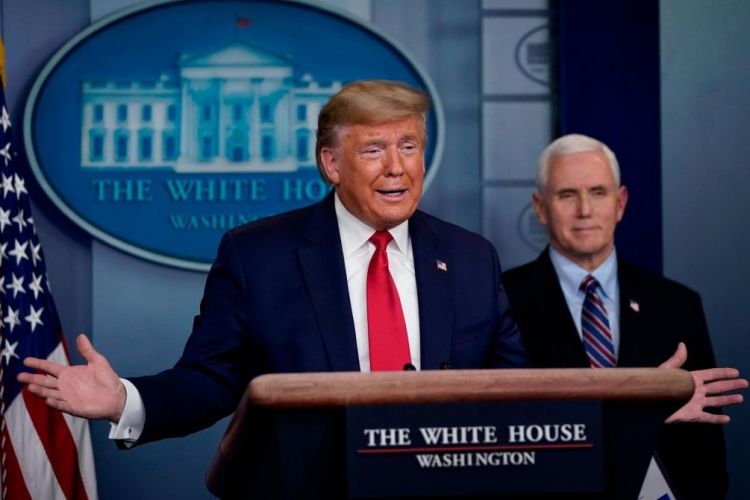 The United States is raged by riots over the killing of George Floyd on the basis of racism. One of CNN guest suggested that Russia may be responsible for the chaos.