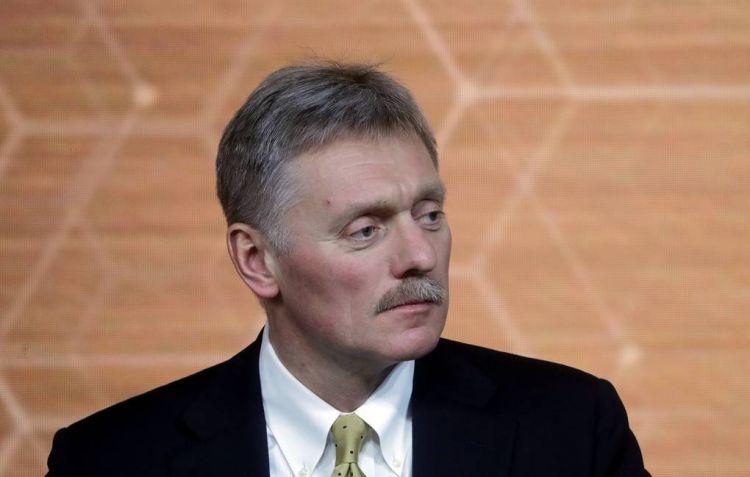 According to Peskov, this issue is not as extreme in Russia. "Police abuse of power is an issue that is strictly regulated by the enacted laws and personnel instructions, but I cannot agree with you that this issue is particularly dire in our country. Thank God, no," he said, answering a question on whether the Kremlin is inclined to pay special attention to actions of the police amid the continuing riots in the US.

Commenting on the death of a Yekaterinburg resident who resisted apprehension by the National Guard, Peskov noted that Kremlin "is not in possession of details of this incident in Yekaterinburg."

"We do not know what exactly happened there, and discussing it in any way without full knowledge would be wrong," he said.

Meanwhile, the spokesman disagreed that the issues that are at the top of the US agenda right now are relevant to the Russian agenda.

"We have our own agenda and, Thank God, things that happen in America do not happen [in Russia]," he said.

On June 1, media reported that a Yekaterinburg resident who stole several rolls of wallpaper resisted apprehension by the National Guard and was killed. According to the reports, the man was armed with a knife and what looked like an assault rifle, and, ahead of the National Guard arrival, sprayed pepper a police officer in the face.

An official inquiry was filed to the National Guard Directorate in the Sverdlovsk Region.