U.S. begins to withdraw from WHO amid mounting criticisms, surging COVID-19 cases 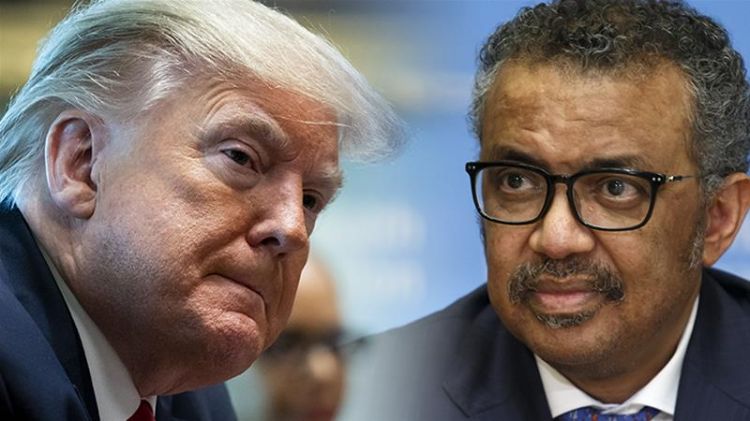 The United States has officially moved to withdraw from the World Health Organization (WHO) as its national count of COVID-19 cases is approaching 3 million with over 130,000 deaths, EDNews.net reports citing China.org.

Stephane Dujarric, spokesman for UN Secretary-General Antonio Guterres, confirmed on Tuesday that the United States had submitted its withdrawal notification to Guterres on Monday.

According to the spokesman, the United States is a party to the WHO Constitution since June 1948, and its participation in the organization was accepted by the World Health Assembly "with certain conditions set out by the U.S. for its eventual withdrawal from the WHO."

"The said conditions include giving a one-year notice and fully meeting the payment of assessed financial obligations," said Dujarric.

Trump and his administration have repeatedly assailed the WHO for months and threatened to cut ties with the organization. In mid-April, he announced that his administration would halt U.S. funding to the international health agency.