- The Jordanian historian Al-Armouti, author of the book “The Kashmir Crisis” / Why has not the Organization of Islamic Cooperation exerted any effort for Palestine and Kashmir? - PHOTOS
Read: 588 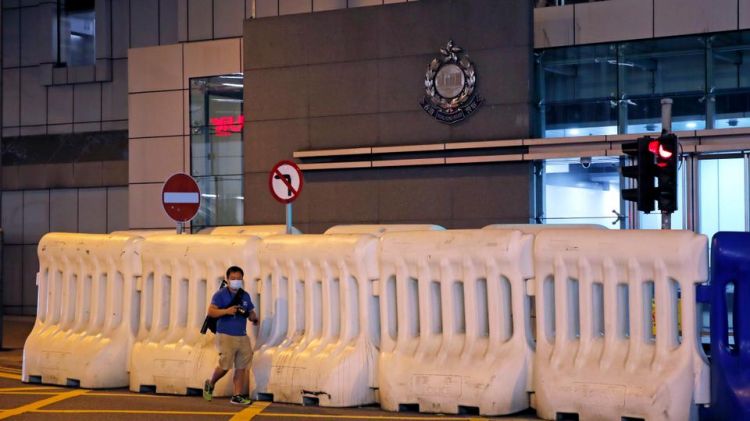 Hong Kong police have arrested four people aged 16-21 for suspected offences under the city's new national security law, the first such detentions outside of street protests since the legislation took effect a month ago, EDNews.net reports citing TRT World.

In a press conference shortly before midnight on Wednesday, a police spokesman said the three men and a woman, all students, were suspected of being involved in an online group that pledged to use every means to fight for an independent Hong Kong.

"We arrested for ... subversions and for the organising and also the inciting (of) secession," said Li Kwai-wah, senior superintendent of a newly formed unit to enforce the security law.

Police said some mobile phones, computers and documents were seized in the operation.