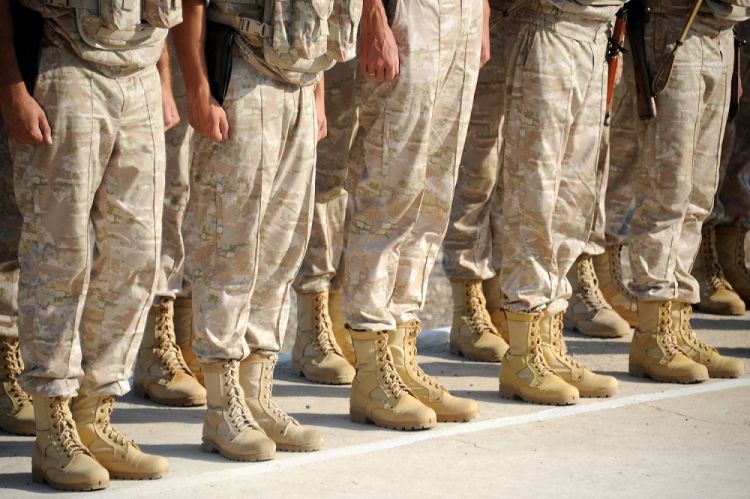 "Thirty-two Russian nationals, members of the ‘Wagner private military company’ paramilitary organization, were detained at about 05:30 am today," Vakulchuk said.

When Lukashenko asked him if it had been established beyond doubt that "it was the Wagner private company," the KGB chief answered in the affirmative.

The Belarusian state news agency BelTA reported earlier on Wednesday, citing law enforcement agencies, that 33 Russians from a private military company had been detained in the country. According to the media report, over 200 people allegedly arrived in Belarus to destabilize the situation ahead of the August 9 presidential election. The Russian embassy in Minsk has requested official information from Belarusian law enforcement agencies following the detention of Russians.