US blocked major arms deals with Turkey, including the F-16 modernization
Read: 848

- The Jordanian historian Al-Armouti, author of the book “The Kashmir Crisis” / Why has not the Organization of Islamic Cooperation exerted any effort for Palestine and Kashmir? - PHOTOS
Read: 610 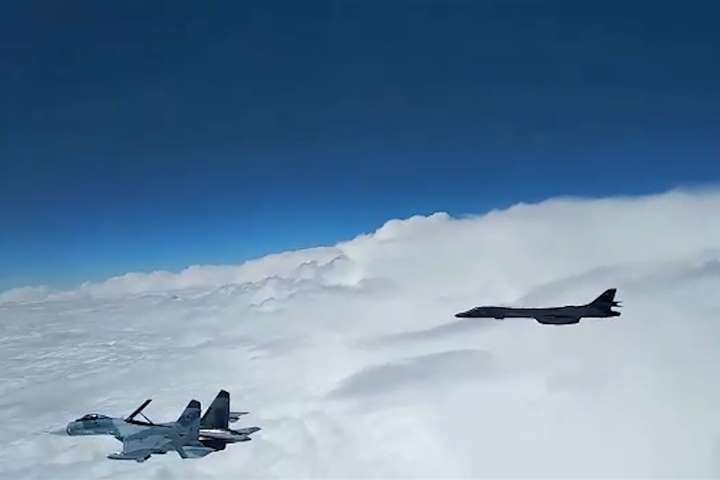 According to the military, two air targets approaching Russian borders were discovered over neutral waters of the Black Sea. The Su-27 jet took off to intercept them.

"The crew of the Russian jet fighter approached the air targets at a safe distance and identified them as a US RC-135 US Air Force recon plane and a P-8A US Navy patrol plane," the Center said.

After the US planes turned back, Russian jet returned to its home airbase.