Armenia-Azerbaijan conflict must be resolved on the basis of the territorial integrity of Azerbaijan - President Ilham Aliyev
Read: 216

Turkey ready to cooperate with Iraq on PKK - Foreign ministry 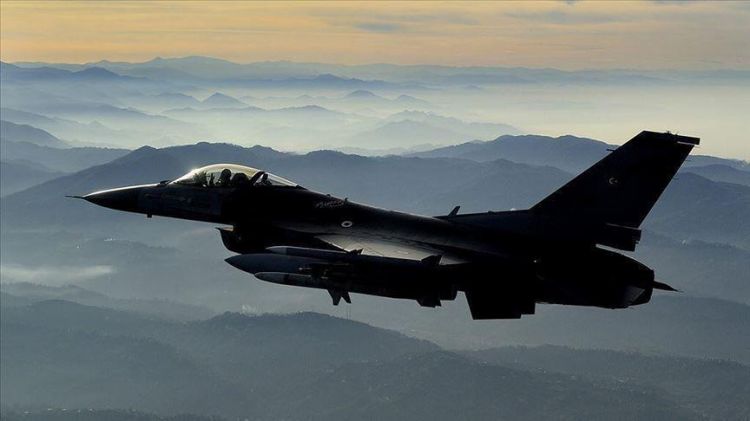 The ministry said taking necessary measures against PKK elements on its land is primarily Iraq's responsibility.

"Our country is ready to cooperate with Iraq in this regard. However, if the PKK presence in Iraq continues to be tolerated, Turkey is determined to take the necessary measures for the security of its borders, wherever it may be," the statement said.

The statement added that Turkey invites Iraq to take the necessary steps in this direction and also invites some countries and regional organizations which make unfounded claims against Turkey to put an end to their approach, which encourages terrorists.

In its more than 30-year terror campaign against Turkey, the YPG/PKK - listed as a terrorist organization by Turkey, the U.S. and the European Union- has been responsible for the deaths of over 40,000 people, including women, children and infants. The YPG is the PKK’s Syrian offshoot.