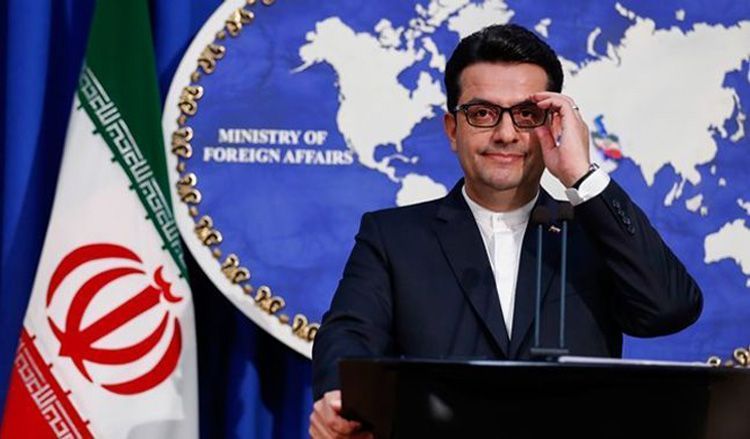 Iran's Ambassador to Baku said that the shared border of Iran and Azerbaijan Republic will ever remain the border of friendship, peace and security.

Addressing to the President of Azerbaijan, Seyed Abbas Mousavi in an tweet on Friday wrote, "Mr.President; The 760-km shared border of Iran & Azerbaijan will ever remain the border of friendship, peace & security for the people of the two neighbors without presence & interference of ill-wishers."

"Iranians are happy with the happiness of their Muslim brothers & sisters of Azerbaijan," he added.

His tweet came as the President of Azerbaijan Republic Ilham Aliyev announced the liberation of 21 villages, including residential areas on the border with the Islamic Republic of Iran along the Aras River in Karabakh.