Apophis meteor will gently pass by Earth tonight - experts warn it could collide with our planet in future
Read: 4290

Not a single Armenian will live in Karabakh - Time is in our favour
Read: 279 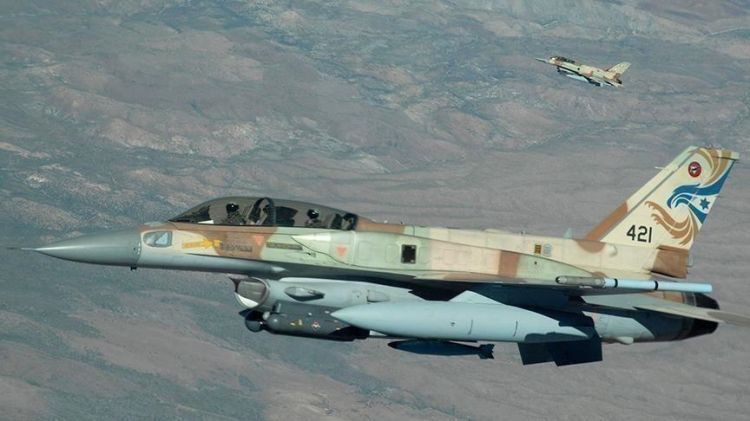 The Israeli strikes hit some areas of Albu-Kamal and Deir-ez-Zor at around 1.10 a.m. local time (2310GMT Tuesday).

The report added that officials are assessing the damage from the airstrikes.

Israeli officials have not made any statement on the reports.

Deir ez-Zor is a major link between Iran and Lebanon.

Pipelines and trade routes from Iraq and Jordan also go through the province.

With the help of Russia and Iranian-backed militias, the central and western parts of Deir ez-Zor fell to the Assad regime after Daesh/ISIS terrorists retreated in November 2017.

Most of the Iranian-backed foreign militias fighting for Assad regime forces are located in Deir ez-Zor.

These groups, operating among the Sunni-majority population, are commanded by Iran's Islamic Revolutionary Guard Corps.

They give sectarian religious education in the predominantly Sunni region, where they also oversee the opening of Shia prayer centers.

Deir ez-Zor, on the eastern bank of the Euphrates River, is currently under the control of the terrorist group YPG/PKK.