Hamas calls on Biden to change 'Biased' US policy against Palestinians 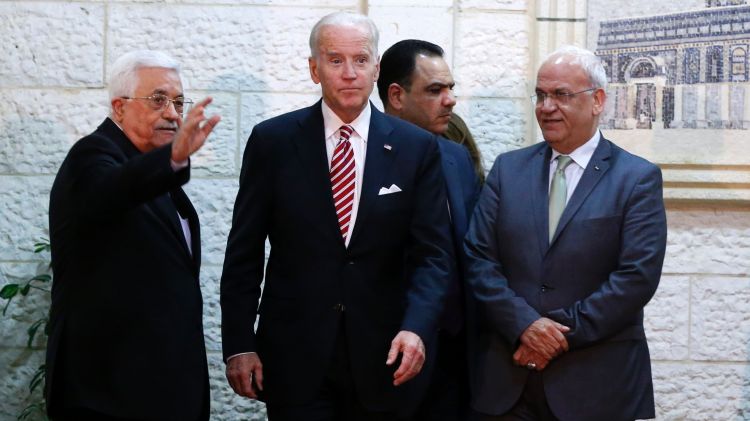 The Hamas movement calls on US President Joe Biden to change the historic trajectory of his country’s policy which is "biased" against Palestinians and bring stability to the region, spokesman Fawzi Barhoum said on Wednesday.

According to Sputnik news, the Hamas spokesman said that "no one feels sorry" about the departure of ex-President Donald Trump from the White House and described the former US leader as "the biggest sponsor" of violence, extremism and injustice in the world. Barhoum accused Trump of being in direct partnership "with the Israeli occupation in its aggression" against Palestinians.

"We call on current US President Joe Biden to rectify the historic trajectory of US policy biased against our Palestinian people, bring security and stability to the region, and end all decisions aimed at liquidating the Palestinian cause, foremost among them those related to Jerusalem and Palestinian refugees, as well as respecting the will of the Palestinian people and their democratic choices", Barhoum said in a statement.

At the beginning of 2020, the Trump administration presented a peace plan, known as "The Deal of the Century". The Palestinian leadership firmly rejected the deal, which envisioned Israel's annexation of the Jewish settlements in the West Bank and keeping Jerusalem as its undivided capital.