US attempts of incitement to have negative impact on ties with Russia - Foreign Ministry | Eurasia Diary - ednews.net

Apophis meteor will gently pass by Earth tonight - experts warn it could collide with our planet in future
Read: 5998 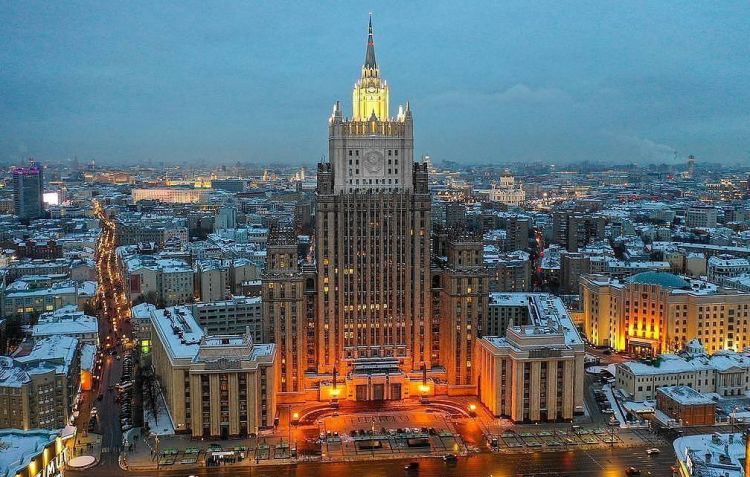 US diplomats’ attempts to encourage radicals are doomed to failure and will have negative implications for the Russian-US relations, the Russian Foreign Ministry said in a statement on Saturday, commenting on the posts published by the US embassy in Moscow on social media, Eurasia Diary reports citing Tass News.

"The US should address its own problems, including the handling of the profound split in American society caused by social injustice, inequality and persecution of dissent," the foreign ministry said. "The attempts of the US diplomacy, which ignores all decency, to actually incite the radicals are doomed to failure and will have negative consequences for bilateral relations."

It was pointed out that the senior diplomats of the US embassy would be summoned to the Russian Foreign Ministry.

The ministry stated that the US diplomatic mission in Moscow had again shown disregard for diplomatic norms and rules.

"In fact, it means encouraging violent actions hypocritically announced as a peaceful protest, in which the organizers cynically involve even minors," the Foreign Ministry added.