A planet close to us with a day that lasts forever and an eternal night lit up by exploding volcanoes
Read: 481 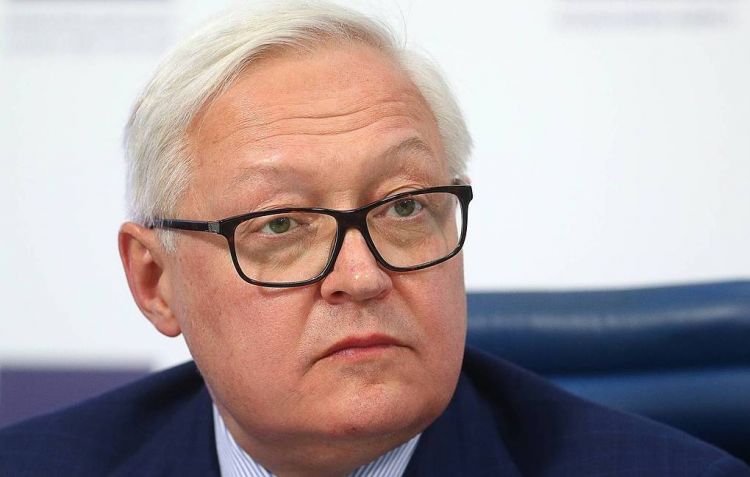 Russia and the US have agreed to extend the Treaty on Measures for the Further Reduction and Limitation of Strategic Offensive Arms (New START) without pre-conditions, as Moscow insisted, Deputy Foreign Minister Sergey Ryabkov told journalists on Wednesday, Eurasia Diary reports citing Tass News.

The senior diplomat said that earlier he had exchanged notes with US Ambassador to Russia John Sullivan that record the extension of the New START treaty for five years.

He emphasized that the decision is mutually beneficial and is the only right one. "We now have a significant amount of time in order to launch and hold profound bilateral talks on the whole set of issues that influence strategic stability, ensure security of our state for a long period ahead. Without a doubt, without extending the New START treaty for five years, this task would have been much more difficult," he pointed out. "So, we welcome the decision of the Biden administration to agree to our proposal of a five-year extension," he added.

On January 26, Moscow and Washington exchanged diplomatic notes to reach an agreement on extending the New START treaty. Russian President Vladimir Putin and his American counterpart Joe Biden expressed satisfaction with this fact in a phone conversation on Tuesday. As the Kremlin press service reported after the conversation of the two leaders, the sides will soon finalize all the necessary procedures ensuring that this treaty continues to function.

On Tuesday night, Putin submitted to the State Duma the agreement to extend the New START treaty for five years without pre-conditions for ratification. The document will be reviewed by both chambers of the parliament as early as Wednesday.