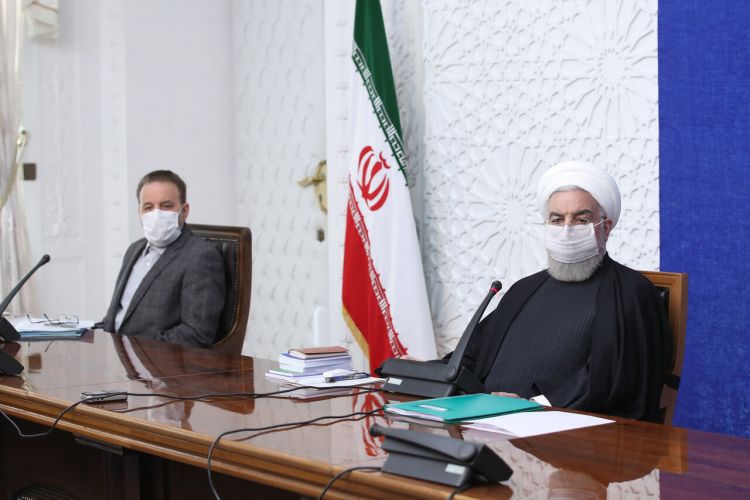 The president made the remarks at an economic session with participation of cabinet members in Tehran this morning.

The President made the remarks in the context of Iran's rights for membership in the World Trade Organization.

Development of non-oil exports is an effective tool for achieving policies on Economy of Resistance underlined by the Supreme Leader of the Islamic Revolution to fight the US unjust and illegitimate sanctions, the president added.

He stressed that the Government could successfully foil the enemies' plot to cause famine and economic hardship in the country.

Referring to new conditions created for the process of talks with the countries which had frozen Iranian assets due to the US pressure, the president expressed hope that the conditions would lead to stability in forex market.

The former US president Donald Trump withdrew unilaterally from the July 2015 nuclear deal in May 2018 and re-imposed sanctions lifted by the UN Security Council Resolution 2231.