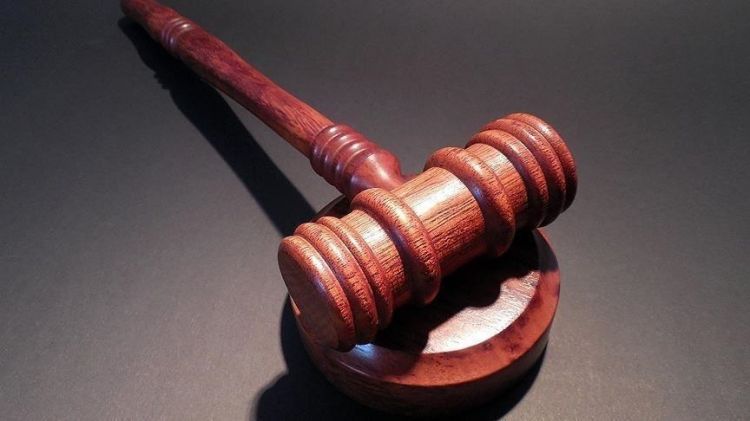 The European Court of Justice on Thursday annulled a first instance decision from 2018 that ruled in favor of the PKK terror organization and sent the case back for trial to the lower court.
The latest judgement highlighted that the Council of the European Union’s acts of listing the PKK as a terrorist organization between 2014-2017 should not be cancelled since the EU body did not fail to state reasons for its decision.
The PKK has been on the EU’s list of people and groups penalized for being involved in terrorist acts since 2002.
The list has to be reviewed every year by the Council of the European Union, which is composed of EU foreign affairs ministers, and the decision requires a detailed reasoning to explain why the bloc considers the blacklisted entities or people terrorists.
The PKK challenged the council’s decisions between 2014-2017 in the hope of being removed from the terror list, arguing that the council failed to state reasons for keeping them on the list.
The first instance decision of the European General Court approved the PKK’s reasoning in 2018, but the council took the case to the EU’s top court for a second review.
In its latest ruling, the European Court of Justice annulled the General Court’s decision, dismissing the PKK’s argument about failure to state reasons for the blacklisting.
However, it ordered the General Court to reopen the file to assess other arguments from the PKK’s original motion against the council’s listing because they had not been examined during the previous trial.
“This procedure might take one and a half years,” Balazs Lehoczki, the press officer of the European Court of Justice, told Anadolu Agency.
He also explained that in case the General Court ruled against the blacklisting, the council could challenge the decision again at the top court.
If that happens, the European Court of Justice would ask for all the evidence to rule definitively on the legality of the bloc’s listing the PKK as a terror organization, Lehoczki added.
EU foreign affairs ministers kept the PKK on the bloc’s terror list during the February review.
The EU’s law enforcement agency EUROPOL has classified the PKK as an “ethno-nationalist” and “separatist” terrorist organization and said in its 2020 report that the group still uses European countries for propaganda, recruitment and fundraising activities.
In its more than 30-year terror campaign against Turkey, the PKK – also listed as a terrorist organization by Turkey and the US – has been responsible for the deaths of 40,000 people, including women and children.