The refusal of Kocharyan-Sargsyan blocs to recognize results of elections is tactical character - Expert
Read: 384

Friendship and brotherhood between Azerbaijan and Turkey nations are our greatest wealth - Parliament Speaker
Read: 258 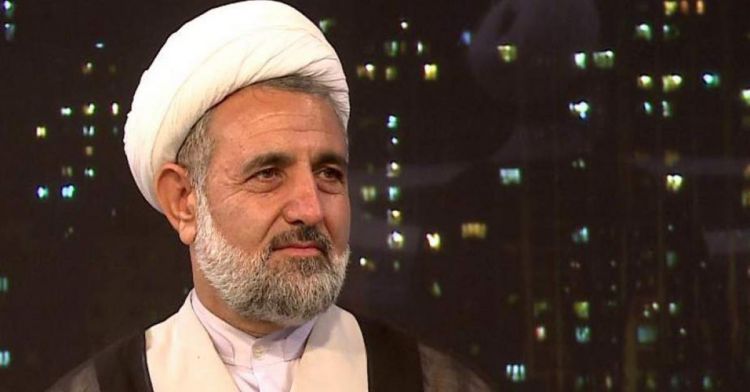 Chairman of the Iranian Parliament's National Security and Foreign Policy Committee called on the Iranian negotiation team to put the guidelines of the Leader on their agenda in the Vienna talks so as to achieve results.

Foreign policies of the countries are determined by the governments and the Foreign Ministries are obliged to implement them successfully, Mojtaba Zonnour, the chairman of the Iranian Parliament National Security and Foreign Policy Committee, told the Mehr News Agency (MNA) correspondent.

He pointed out to the Leader's remarks that nowhere in the world foreign policy is determined by the Foreign Ministry.

The leader explained and announced the general policies of the “resistance economy”, one of which is to strengthen relations with neighbors and the regional countries, elsewhere in his remarks he said.

He also called on the Iranian negotiation team to put the guidelines of the Leader on their agenda in the going talks in Vienna.

If Iranian diplomats adhere to the orders of the Leader of the Islamic Revolution and his red lines related to the negotiations, the sanctions will be lifted in the true sense of the word, he explained.