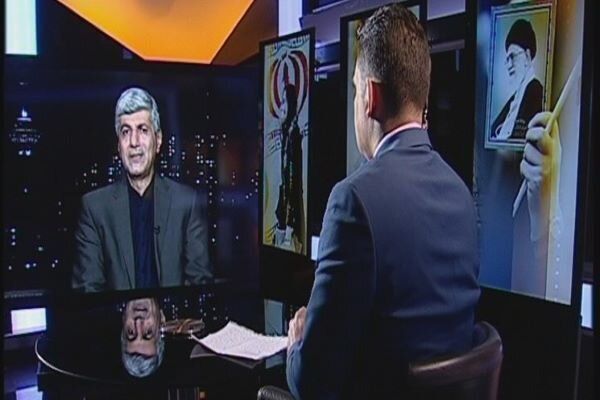 Ramin Mehmanparast made the remarks while speaking in an interview with Al Mayadeen channel.

Mehmanparast referred to Iran’s ongoing talks with European countries so as to achieve agreements, saying, but it does not mean that we don’t need to cooperate with Asian and Eastern countries like China, Russia, India, Korea, and Japan.

In addition to lifting sanctions, expanding relations with neighbors is certainly a priority for the Islamic Republic, he explained.

Iran sees Vienna talks as a measure to see whether Americans’ behavior changes or not, he said.

Answering a question over Tehran-Riyadh relations, the Iranian diplomat said, “Iran has always sought the best relations with its neighbors and we also attach special importance to Saudi Arabia.”

“We believe that the powerful countries of the region must be united to ensure the stability, security, and prosperity of the region”, he said, stressing, "If Saudi Arabia really wants to establish good cooperation, we will definitely welcome it.”