Information spread by Armenia about alleged firing and fighting in several directions has no basis - MoD
Read: 216 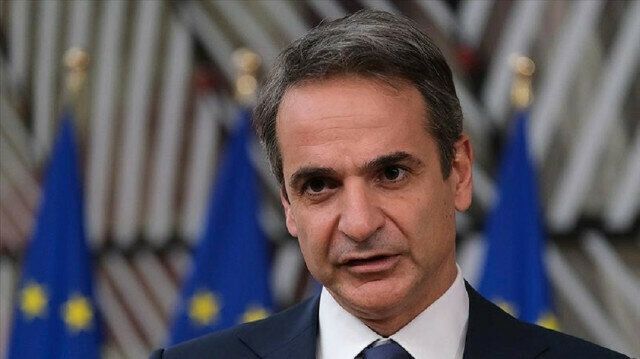 “No EU country will even discuss a two-state solution for Cyprus,” Prime Minister Kyriakos Mitsotakis said at the Meeting of the Ministers of the Mediterranean EU countries (EU-MED7) in Athens.

On relations with Turkey, he said Greece was “always open to a positive agenda but in a gradual, proportional, and reversible manner.”

Cyprus has been mired in a decades-long struggle between Turkish Cypriots and Greek Cypriots, despite a series of diplomatic efforts by the UN to achieve a comprehensive settlement.

The island has been divided since 1964 when ethnic attacks forced Turkish Cypriots to withdraw into enclaves for their safety.

In 1974, a Greek Cypriot coup aiming at Greece’s annexation led to Turkey’s military intervention as a guarantor power. The Turkish Republic of Northern Cyprus (TRNC) was founded in 1983.

The Greek Cypriot administration, backed by Greece, became a member of the EU in 2004, although most Greek Cypriots rejected a UN settlement plan in a referendum that year, which had envisaged a reunited Cyprus joining the EU.