Iran not to tolerate interference in nuclear, missile program 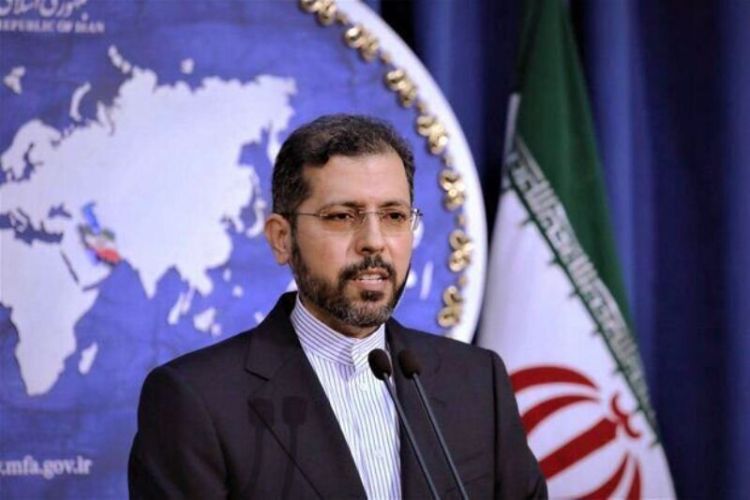 Saeed Khatibzadeh rejected the repeated and baseless accusations made in the final statement of the meeting of foreign ministers of the Persian Gulf Cooperation Council and described this approach of the Council as completely unconstructive.

Considering the policy of some countries of the Council as a double standard in claiming to improve relations with the Islamic Republic of Iran on the one hand and making accusations on the other, he said that the council is the hostage of the avarice of failed policies related to a noisy minority of such countries.

The Islamic Republic of Iran has always adhered to international laws and its obligations and, hence, does not tolerate any interference in its nuclear and missile programs as well as issues related to its military policies and deterrent defense, he noted, adding that it is better for these countries to think about fulfilling their remaining obligations to international organizations, including the International Atomic Energy Agency (IAEA).

The FM spokesperson also expressed hope that instead of issuing outdated statements, the countries of the Council pay attention to the realities of the region and shift their approaches towards regional dialogue and cooperation.

Stating that Iran has always seen interaction and cooperation as the solution to the region's problems, Khatibzadeh welcomed positive initiatives in developing relations based on international principles and rules.