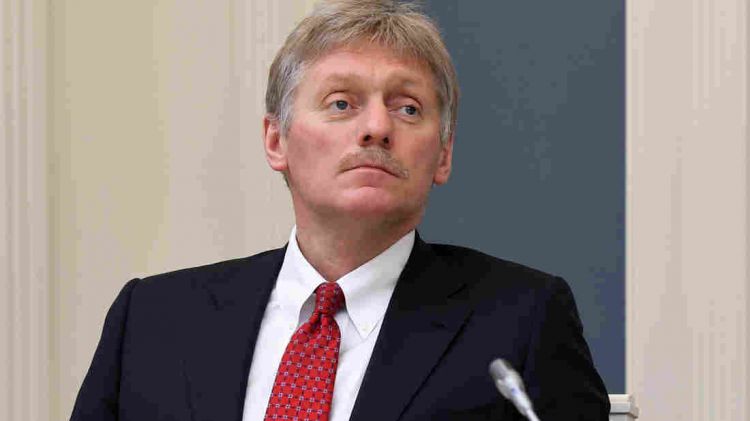 When asked to comment on an opinion that after agreeing 28 union programs, Moscow and Minsk left a political card "in cold storage" to "be played later," the Kremlin spokesman said, "There is nothing in cold storage now." He recalled that the two countries’ presidents, Vladimir Putin of Russia and Alexander Lukashenko of Belarus, had spoken "quite in detail about the myth of further political integration" after their talks in Moscow on September 9.

"Political integration is out of the question at the moment. It is possible theoretically, if it is in the interests of the two countries," he said, adding that "no one is planning" political integration today because the countries are now yet ready for this level of integration. "So, there is nothing in cold storage," he repeated.

"Now, we are interested in implementing the 28 programs and both countries will benefit from it. So far, nothing more is needed," he said.

According to the Kremlin spokesman, the signing of 28 union programs does not mean their immediate implementation. "Their implementation will require herculean efforts. We will have to harmonize our laws with these programs. Each country will have to work with its parliament, to adopt laws, normative acts and so on. It means we will have to travel a long way," he explained.

"So, any expectations that someone is going to pull a rabbit out of the hat are absolutely groundless. And the president explained that quite clearly during their news conference," Peskov noted.

Presidents Vladimir Putin of Russian and Alexander Lukashenko of Belarus held talks in Moscow on September 9. The talks yielded 28 programs of the Union Sate of Russia and Belarus. On the following day, the programs were approved by the two countries’ governments and now they are to be endorsed at a meeting of the Union State’s Supreme Council, which is expected to be held on November 4.