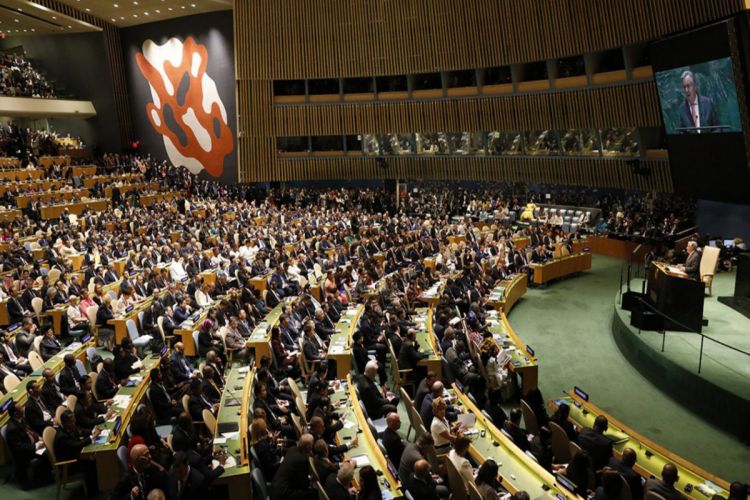 The opening will serve as a preview for UNGA’s so-called General Debate, when leaders and delegations of the UN’s 192 members gather in New York. US efforts to repeat last 2020’s virtual format due to COVID-19 concerns failed, and each nation will be allowed a five-person delegation. The opening also marks the start of Maldivian Foreign Minister Abdulla Shahid’s tenure as President of UNGA.

Expect COVID-19 and climate change to dominate discussions leading up to the General Debate. Even with in-person attendance, the pandemic’s shadow will hang over proceedings as leaders including Iranian President Ebrahim Raisi plan to send prerecorded messages instead of in-person speeches.

A contentious topic is likely to be vaccine inequality. Many leaders opting for virtual attendance hail from countries struggling for access to vaccines—expect criticism of wealthy Western nations for their perceived hoarding of supplies. As exports rise of its Sinopharm, Sinovac and CanSino vaccines, expect China to take the lead at the UN for pushing for greater vaccine distribution to developing nations, especially as the UN-backed COVAX consortium faces fewer available doses due to production problems.

Wake up smarter with an assessment of the stories that will make headlines in the next 24 hours.