Russia hopes for resultative strategic stability dialogue with US 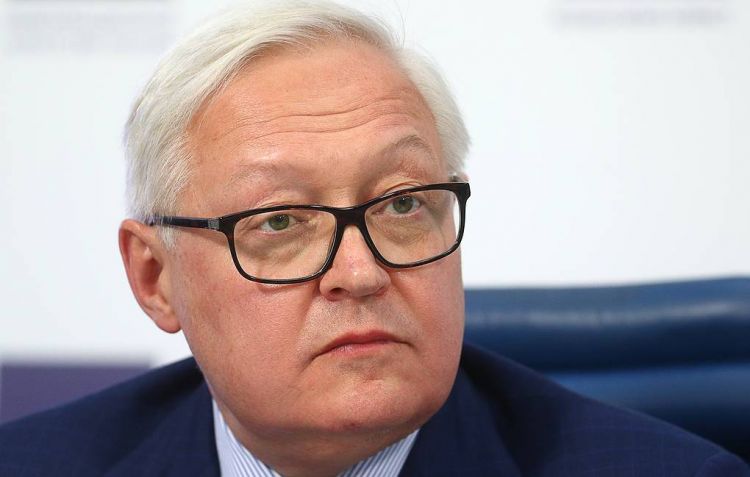 Moscow hopes that its strategic stability dialogue with Washington will be resultative and will help the sides articulate their ultimate goals in this area, Russian Deputy Foreign Minister Sergei Ryabkov said on Tuesday, Tass reports.

"As for strategic stability, not only the foreign ministry, but also Rosatom, Roscosmos and other agencies are involved in the discussions on this topic. The same can be said about the United States. Not long ago, we held online consultations. <…> We hope it will not be a dialogue for the sake of dialogue, but, on the contrary, we hope we will be able to articulate the ultimate goals and decide in the first approximation on how to organize this process further on," he said in an interview with RT Arabic.

According to Ryabkov, the sides are currently discussing possible formats of the working groups. "They are important for focusing on certain topics on the bilateral agenda," he explained.

He stressed that Moscow and Washington maintain contacts on Afghanistan, Syria, and Iran.