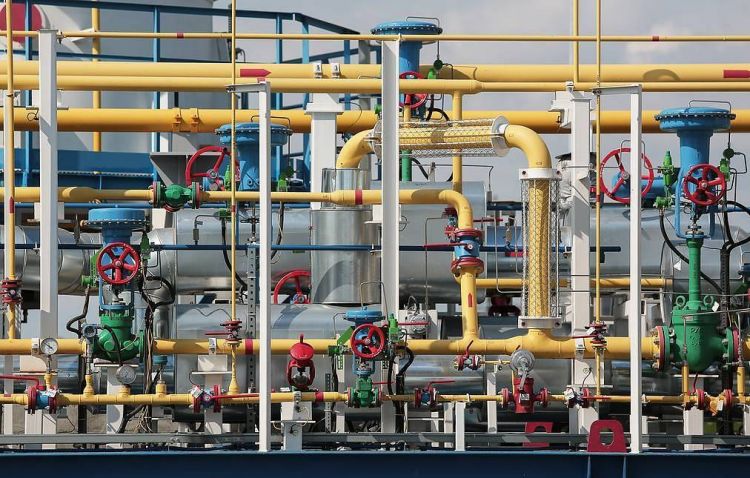 A group of five EU nations (France, Spain, the Czech Republic, Romania and Greece) suggested investigating causes of the record-high hike in gas prices in Europe, according to a joint statement published on Twitter by Bloomberg journalist Javier Blas, Tass reports.

"Regarding gas, the functioning of the European gas market should be investigated to understand why current gas contracts have been insufficient," the statement says.

Apart from that, the document calls for a reform at the wholesale electricity market of the EU, in order to better establish a link between the price paid by the consumers and the average production cost of electricity.

The document says that it is a common statement of ministers of economy and finance of those five nations. The published copy is not dated.

The gas prices in Europe during the October 5 trading set several historical records. At opening of trade on Tuesday it exceeded $1200 per 1000 cubic meters, and by evening it rose over 1,455 per 1,000 cubic meters, going up by $250 in one trading day.

Gazprom Board Chairman Alexei Miller said earlier that the lag in gas injection into European underground storage facilities and the growing demand for gas have led to record prices, the value of which may be exceeded in the near future.