Kremlin may use Belarusian army in the military confrontation with NATO - Expert
Read: 380 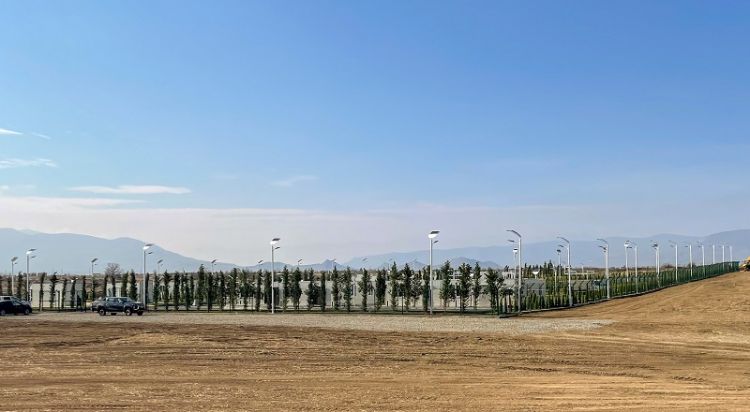 The first Columbia-class strategic nuclear submarine to be developed in the United States, equipped with intercontinental ballistic missiles with nuclear warheads, will cost about $ 8.5 billion, learned BulgarianMilitary.com according to documents considered in the US Congress.
Funds for the purchase of the first such submarine have already been allocated, its construction is underway. A contribution was also made to the construction of a second such submarine.
These strategic missile carriers should replace the outdated Ohio class submarines. A total of 12 Columbia-class submarines capable of carrying 16 Trident II D5 ICBMs with MIRVs are to be built and deployed to the US Navy by 2031. The submarines will replace the 14 obsolete Ohio-class strategic submarines currently in the US nuclear triad, each carrying 20 Trident II D5 missiles.
It is expected that six submarines will be deployed at the Bangor Pacific base, Washington state, and six more at King’s Bay, Georgia, on the Atlantic. On combat patrols in the world’s oceans, there will be at least eight such submarines simultaneously. The rest will undergo ongoing maintenance at the bases.
According to Congress documents, a total of $ 109.8 billion is expected to be spent on the submarine replacement program in the coming years.
The advanced strategic nuclear submarines of the Columbia class are designed for 42 years of service. Construction is carried out at the shipyards of General Dynamics Electric Boat and Newport News Shipbuilding.
The US Navy emphasizes that the program for the construction of new Columbia-class missile carriers is currently a priority for the US strategic nuclear forces.