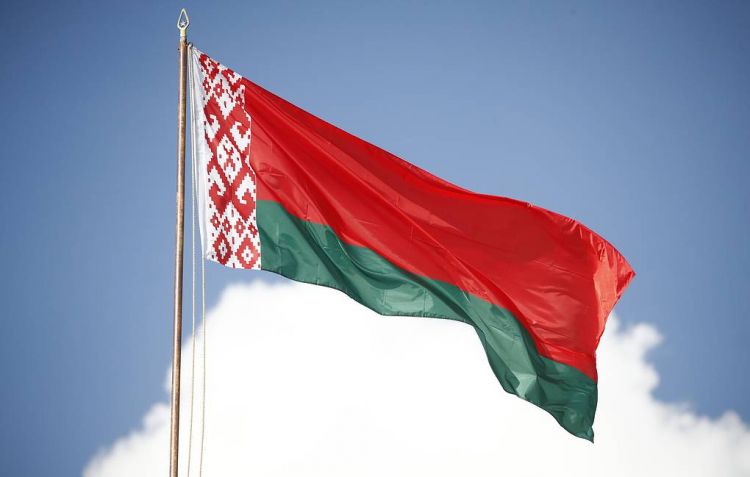 French Ambassador to Belarus Nicolas de Lacoste has left the country, a spokesman for the French embassy told TASS on Sunday.

"Yes, the ambassador has left. All statements will follow tomorrow," he said.