Iran has not boycotted Vienna talks on reviving JCPOA - ednews.net

Iran has not boycotted Vienna talks on reviving JCPOA 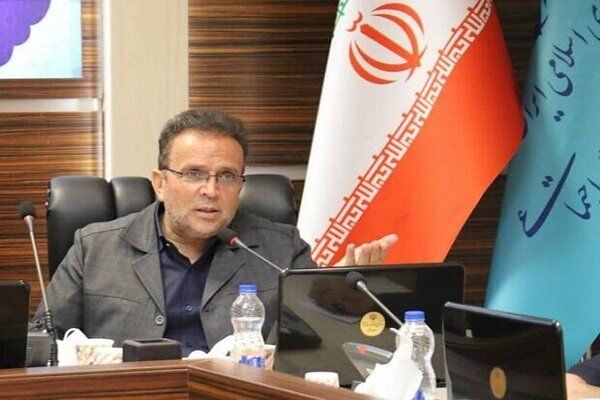 Spokesman for Iran’s Parliament National Security and Foreign Policy Commission said that Iran has not boycotted the Vienna talks, adding that lifting sanctions by US and Europe is the first step to resume the talks, Mehr news reports.

In an interview with Mehr news agency (MNA) on Monday, Mahmoud Abbaszadeh Meshkini, the Spokesman for the Iranian Parliament National Security and Foreign Policy Commission said that the country does not need JCPOA and negotiating with the West in order to rule the country.

“We have not boycotted our return to JCPOA but the ball is in the court of Western countries,” he said, adding that those countries that withdraw from JCPOA and failed to live up to their commitments should first embark on fulfilling their JCPOA obligations.”

In the current situation, it is the Islamic Republic of Iran that should set pre-conditions for the other parties since they withdrew from nuclear deal and failed to live up to their commitments.

If European Union intends to mediate between 4+1 and Iran, it should blame US and E3 troika including Germany, France and UK that did not comply with their JCPOA commitments, he emphasized.

Elsewhere, he reiterated that lifting sanctions and implementing JCPOA commitments by the United States and European Union is the first step to resume the nuclear talks.