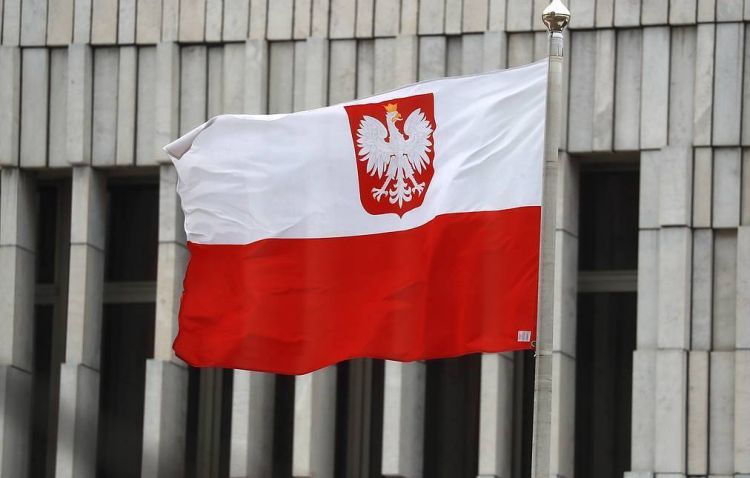 Polish Interior Minister Mariusz Kaminski has imposed a three-month ban on entry of unauthorized individuals to zones bordering Belarus, where a state of emergency used to be in place, according to a decree published on Tuesday night, Tass reports.

The ban will be applied to 183 populated areas, located within 3 km from the border with Belarus. The restrictions will enter force on December 1 and will remain in place until March 1.

The ruling was issued in accordance with new amendments to Poland’s law on state border, approved by the Polish president and the parliament on Tuesday.